Israel becomes the first country in the Middle East to ban a sick and primitive practice.

Only 30 years ago – in 1990 – W.H.O removed homosexuality from the list of mental illnesses, and immediately afterwards also the American Psychological Association and other similar and very influential scientific institutions in the world, warned of the deleterious mental consequences that people can have when “doctors” want to forcefully change someone’s sexual orientation.

Lobotomy was formerly used (in those cases which were considered ‘difficult’), today, those countries that still allow such therapies, the use of hard mental practices, such as “pray the gay away”  – which are worse than a lobotomy – make “patients” fall into confusing states of mind that too often result in suicides.

Israel, therefore, writes another piece of history for the Middle East, following Germany which has recently banned conversion therapies by law. And yet, just a year ago, the then minister of education – Rafi Peretz – also leader of the national-religious party, during one of his television appearances, said that “homosexuality can be cured“, indeed he boasted himself of having treated some “sick” patients. 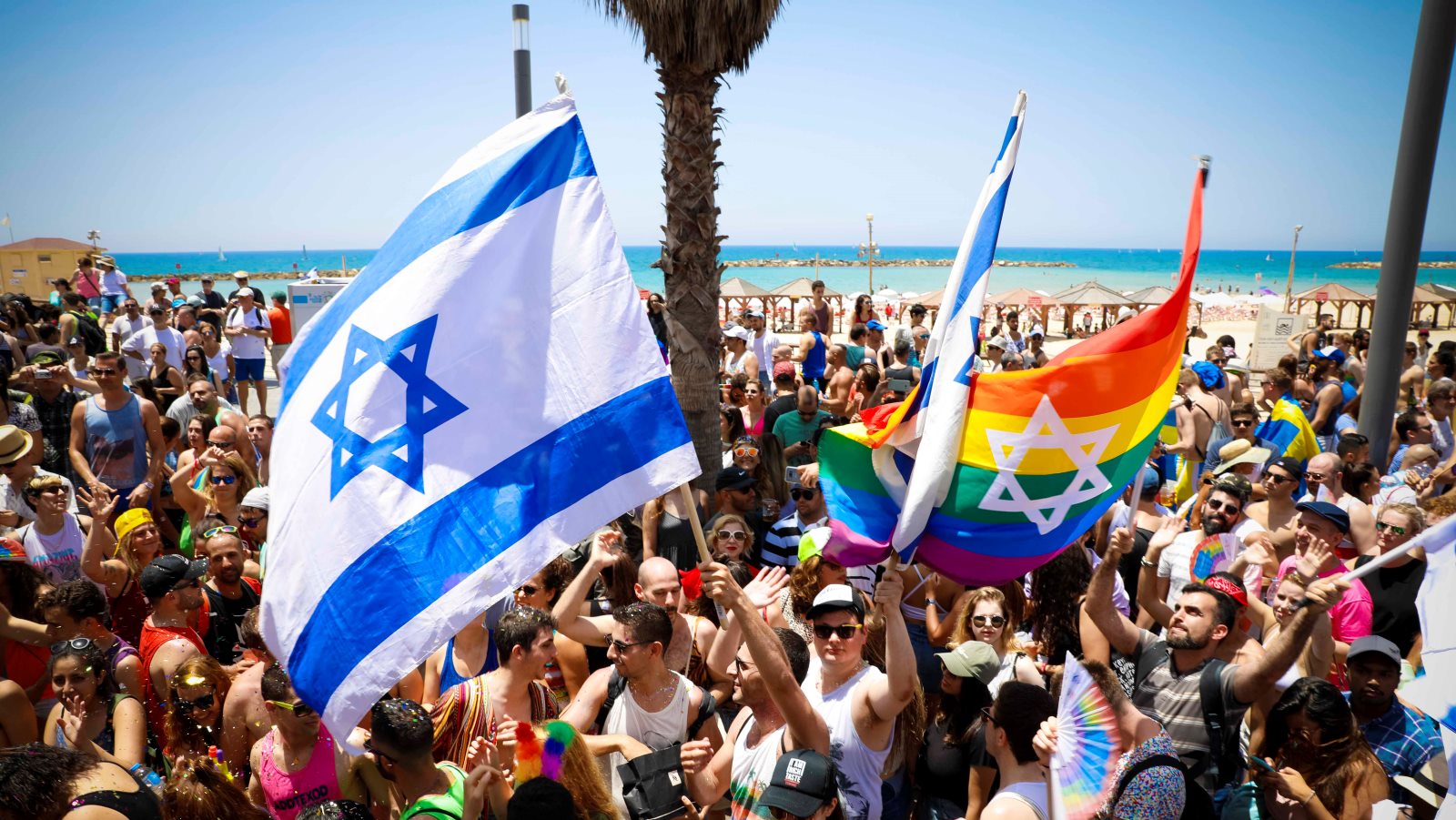 But in a country where the LGBT+ people have great influence (both economic and social – just think of the money income of the LGBT+ tourism which in Israel has a very important weight), and where in the Knesset (parliament) – which has reached number 23 – on 120 MPs, 6 of them are openly gay, here comes the emancipation from that ignorant taboo of “sodomy”, from that macho and homophobic obsession that sublimates itself in the saving mission of correcting those “unnatural” behaviours.

Benny Gantz, current defense minister (and possible successor of Netanyahu), has strongly supported the initiative together with the country’s left-wing-parties, strongly clashing  with the orthodox extremists of Likud (a shameful Israeli political that should disappear from parliament), stated: “Conversion therapy is born in illegality and that is where it belongs”:

Nitzan Horowitz, leader of the Meretz and first signatory of the bill, explains the historical significance of this change: “It’s been so long since Parliament voted a measure in favor of the LGBT+ people. Although the gay community has a great influence in Israel, it has made its way through the media and juridically: not thanks, but in spite of politics, an area where unfortunately the weight of religious parties is still too big.”

The bill must still pass two more readings before it becomes law, and the Ultra-Orthodox party promises a hard battle.

Israel continues its democratic path for a fair and welcoming nation, and keeps writing beautiful pages of history.