The LGBT+ Polish population is in serious danger due to a rise of homophobia justified by Polish president.

Andrzej Duda – president of Poland – continues his homophobic attacks and now he has accused the media of spreading “fake news” about his homophobic views. 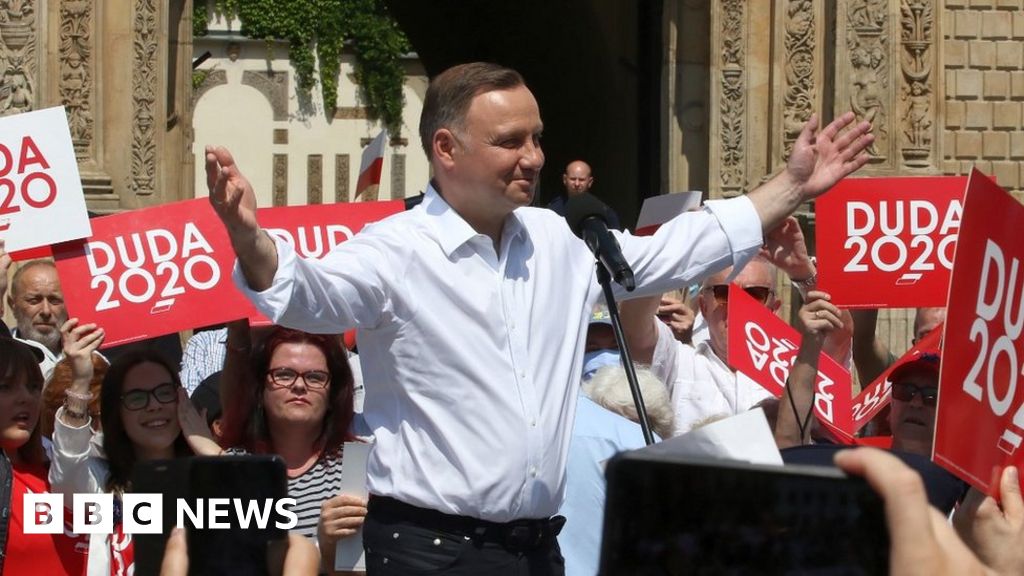 He has just signed a sweeping anti-LGBT pledge – as we reported here – and even with proofs of his words and acts against all LGBT+ rights in this country, he is denying his homophobic acts.

Presidential Elections – June 28 – are just around the corner, and in a tweet he wrote in English he raged against media saying:

“Yet again, as part of dirty political fight, my words are put out of context. I truly believe in diversity and equality. At the same time beliefs of any minority cannot be imposed on a majority under the false pretence of tolerance. In our times truth has become a scared little creature that hides from much stronger correctness. I believe in the world, where truths, such as MeToo, can have a safe platform. Where we can speak our mind, where words are not twisted. I believe in tolerance to any views, so please stop distributing fake news.”

It looks like he is denying his own words and is trying to fool the whole world and the EU that is severely watching over him and his party. 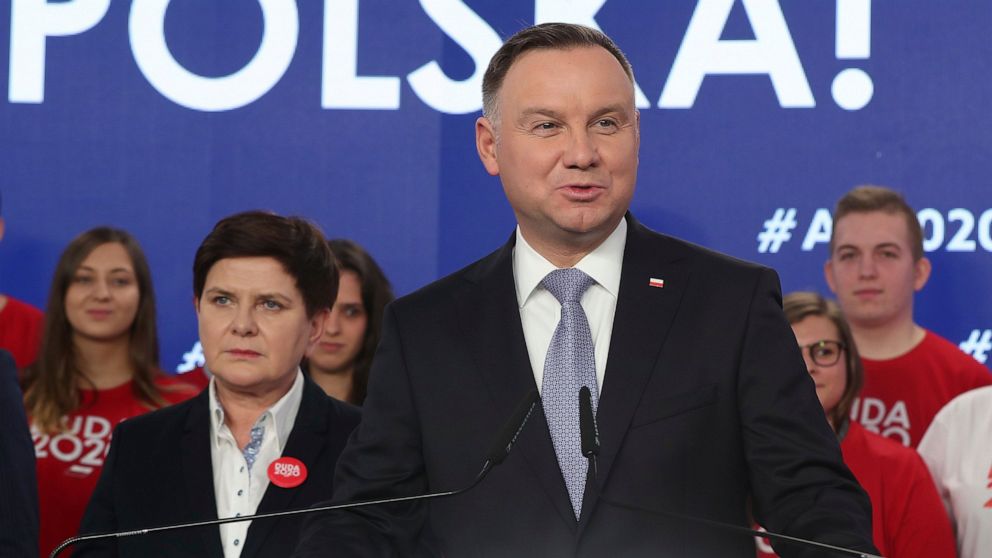 On Saturday (13th June) he gave a speech for his political campaign – visibly made of homophobia and a desperate attempt to get all the votes from those extremist religious and conservative groups – and said:

“That was Bolshevism. It was the ideologizing of children. Today, there are also attempts to push an ideology on us and our children, but different. It’s totally new, but it is also neo-Bolshevism. We have our tradition. We have our culture that is based on over 1,050 years of history. We won’t allow [Poland] to be taken away from us. We won’t let any ideology, neither communist, nor socialist, nor any other take it away from us, because this is our identity. And let no one try to lead our children on the wrong path because we won’t allow it.”

What is the EU doing?

Well, not a lot, unfortunately. The European Parliament, though, back in December passed a resolution that strongly condemned all LGBT-free zones as they are “part of a broader context of attacks against the LGBT+ community in Poland, which include growing hate speech by public and elected officials and public media, as well as attacks and bans on Pride marches”.

A strong ban from the EU and a solid fine could be easily put on Poland, but we still do not understand why the EU is not promptly acting in this direction.

Anna Materska-Sosnowska, a political scientist at Warsaw University, told Bloomberg that “turning gays into enemies can work in Duda’s favour” by inflaming his provincial, traditionalist base. Election experts said that support for Duda’s (once-certain) re-election bid could be fading, with a separation of only 2 percentage points between him and Trzaskowski (mayor of Warsaw) in the second round.