Raffaella Carrà the Italian and International Gay Icon who never understood why she was so loved by the LGBT+ people.

In one of her interviews she once admitted that she really did not understand why she became such a powerful and loved Gay Icon.

Raffaella, died yesterday at the age of 78, since the very first appearance on tv, with a natural simplicity, was able to wreck tabus, to sing of sexual freedom, female empowerment, independence and, of gay loves, with a big smile on her face.

Raffaella Carrà, back in 1978, on Rai1 – the equivalent of BBC1 in Italy – sang “Luca”. This was a song about her love for this beautiful and stunning guy, who all of a sudden, she lost contacts with. One day – as she tells us in the song – she saw him from the window, holding hands with this blond guy, who he run away with. As the song goes by, she simply tells “I will never understand why, but I’m happy for you, I am ok with your choice”.

And this was back in 1978, when Italy was strongly under control of the Vatican and was still a too much conservative Country.

Her family story and the support for LGBT+ parenting.

Through all her life she has been a real LGBT+ supporter, an icon, but she also was a strong supporter of LGBT+ parenting. In an interview for an Italian newspaper, a few years ago, when asked about Rainbow Families and Adoptions, she said:

“Look. I grew up with my Mum and my Grand Mother; my mother kicked my father out our house as he was too busy chasing other women and not taking care of his own family. I grew up with two women, and I came up perfectly. Didn’t I?”

This was her simple, yet direct way, of breaking with stereotypes and with those narrow-minded people.

Is this enough to explain why she was such a loved Gay Icon and LGBT+ Supporter?

You will be missed a lot, as you, dear Raffa, have been part of our families for too many years. 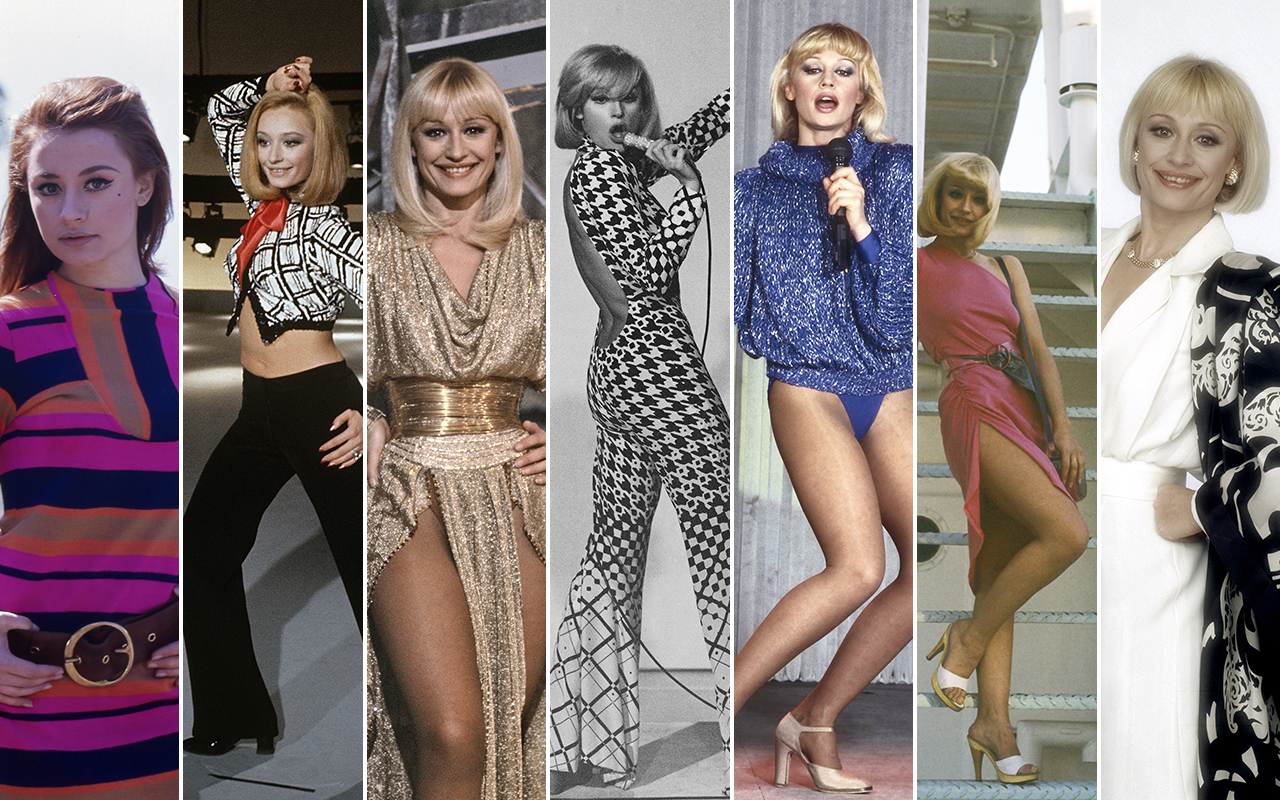