Such an unexpected initiative in a country that does not legally recognise LGBT+ people and their rights.

A municipality in Tokyo on Thursday began certifying LGTB+ couples and their children as families, a move that came in the wake of controversial remarks made by a local assemblyman –  Masateru Shiraishi – disparaging the impact sexual minorities have on the community: in September he said that “the municipality would cease to exist if the rights of sexual minorities are protected by law, drawing public outcry.”

Such a harsh and racist declaration that the 79-year-old politician – which is also member of the Liberal Democratic Party of Japan – retracted his words apologising with the LGBT+ community.

As reported by Kyodo News: “Sexual minorities and their allies hailed the development in Adachi Ward as “progress,” as it became the first municipality in Japan’s capital to acknowledge children – whether biological or adopted – between LGBT+ couples as family members. Under the so-called “partnership and family-ship certificate system,” the ward located in the northern part of Tokyo issues cards to recognise family relationships between LGBT couples, as well as minors under 20 living with either one of them in Adachi.”

Mitsuhiro Terajima, head of the ward office’s section that is overseeing the initiative. said: “We have requested local entities such as real estate agencies, schools and hospitals treat LGBT couples as same as married couples.”

Following the widespread criticism of Shiraishi’s remarks, ‘which were interpreted by some as blaming the LGBT+ community for Japan’s falling birthrate’, the ward sought opinions from members of sexual minority groups to ensure their voices and beliefs were reflected in future policymaking.

Satoko Nogamura, which is the chairperson of KODOMAP, an organisation that protects and fights for the rights of sexual minorities in Japan, said: “I appreciate the ward’s prompt action, the new program has proved Adachi Ward understands and welcomes LGBT+ people, despite the country’s outdated law. […] The launch of the certificate system is only a starting point. I hope that it will serve as a catalyst for changes so that more people acknowledge LGBT+ people.” 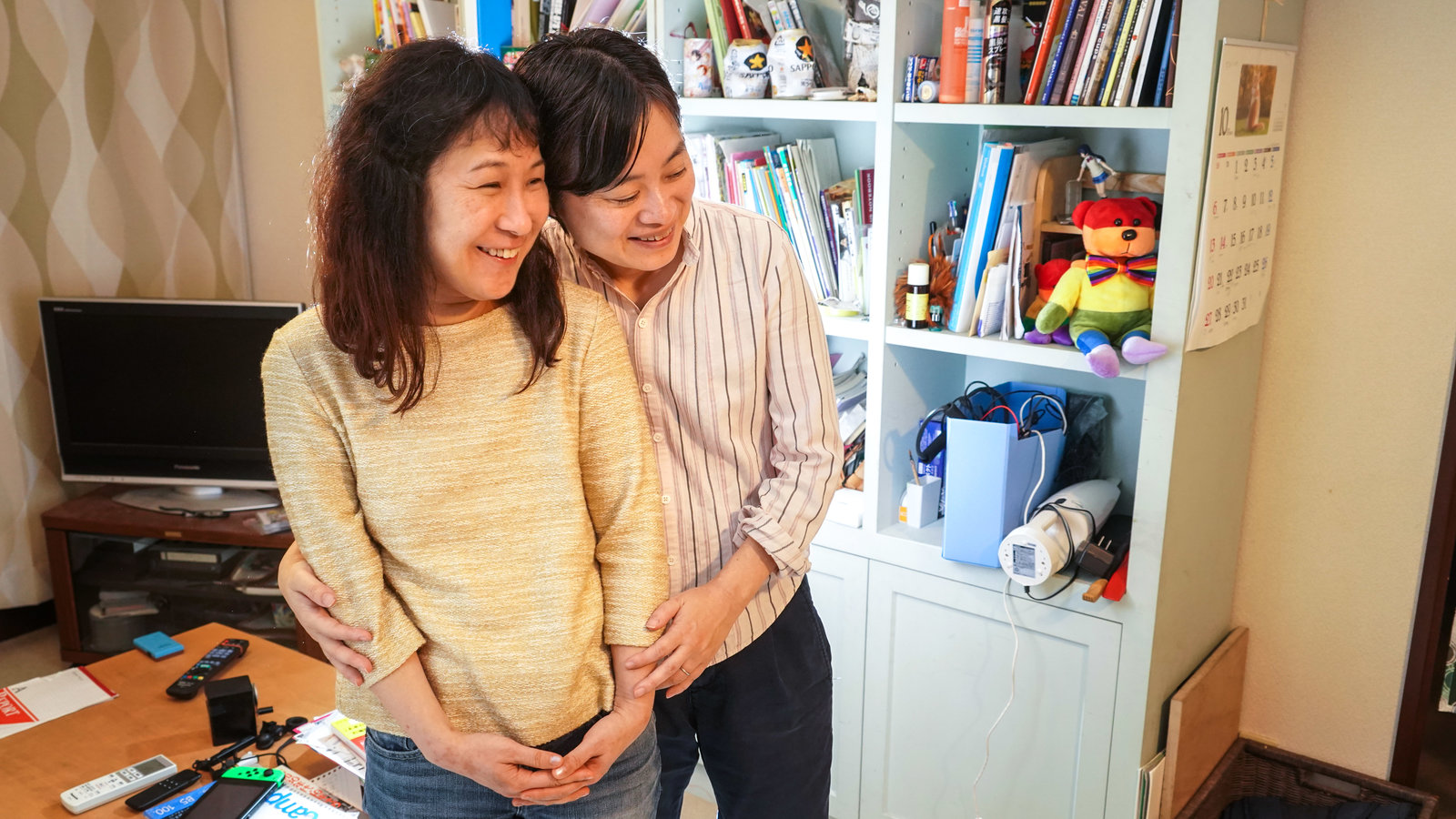 What is the actual situation of LGBT+ couples in Japan?

Japan is still a very conservative country, and LGBT+ couples cannot get legally married in the country. This, of course, makes them unable to have a normal life as a family and many basic rights – such as signing a joint housing rental contract, or make medical decision for their partners, or also being recognised parents of their own children – are practically impossible to have for them.

Japanese LGBT+ people can see their human right to privacy easily taken away: in fact it is completely legal to out someone’s sexual identity in Japan without their permission.

Things are slowly (very slowly indeed) changing: the prefecture of Mie, in central Japan, on Thursday 25th March, implemented an ordinance to ban anyone from revealing an individual’s sexual orientation or gender identity without consent or good reason, making of Mie the first to do so among the nation’s 47 prefectures.