Xavier Bettle is openly gay and married to his husband, with which he committed to keep on fighting for LGBT+ rights around the world.

As we said here, yesterday Orban and Hungary received an open letter where the EU leaders jointly expressed their solidarity with the LGBT+ community and continued dedication to “fighting against discrimination”. You can see a copy of the letter here below: 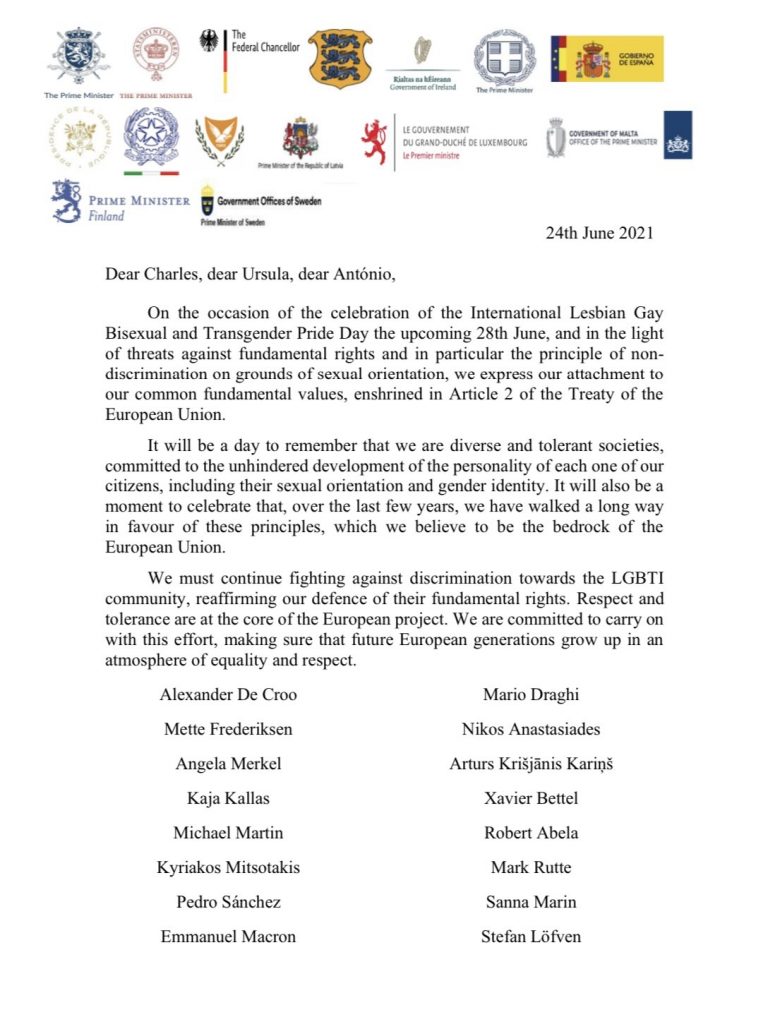 “Respect and tolerance are at the core of the European project […] We are committed to carry on with this effort, making sure that future European generations grow up in an atmosphere of equality and respect.”

And of course this is what Xavier Bettle wants to pursue for our present and future. Speaking to reporters he said: “Being gay is not a choice. […] You know, I did not just wake up one day after watching some advertising or Modern Family and just become gay […] That is not how life is. Life is… it is in me. It is not something I chose. […] Accepting yourself is already very hard, so being stigmatised is… it is very far-reaching.”

Luckily enough Xavier Bettle was not the only EU representative to directly tell Hungarian reports and Committee that they did not agree to their bill. Mark Rutte, Dutch Prime Minister, talking about Hungary, said: “As far as I am concerned, there is nothing left for them in the EU”.

This adds up to a very delicate situation for the LGBT+ rights around Europe, and especially in Countries like Italy, Hungary and Poland, where religious and conservative political parties are riding this wave of populism and uncertainty, there will be a lot to fight for in terms of LGBT+ rights.