Less than a month to the so awaited Eurovision Song Contest 2022 in Turin, and KAN – Israeli Broadcaster – announced that their participation to the contest is uncertain.

It took a tweet from Kan’s official account to throw some serious sadness amongst Eurovision’s Fans: given the recent attacks in Tel Aviv where 14 civilians were shot and the fear of new attacks is still in the air, plus the Ministry of Foreign Affairs strike, the Israeli Broadcaster – as of now – does not feel to be able to guarantee the delegation’s security during the event in Turin.

As of now, due to the Ministry of Foreign affairs strike, that affects the security protocols, the Israeli delegation will not attend the Eurovision in Turin. 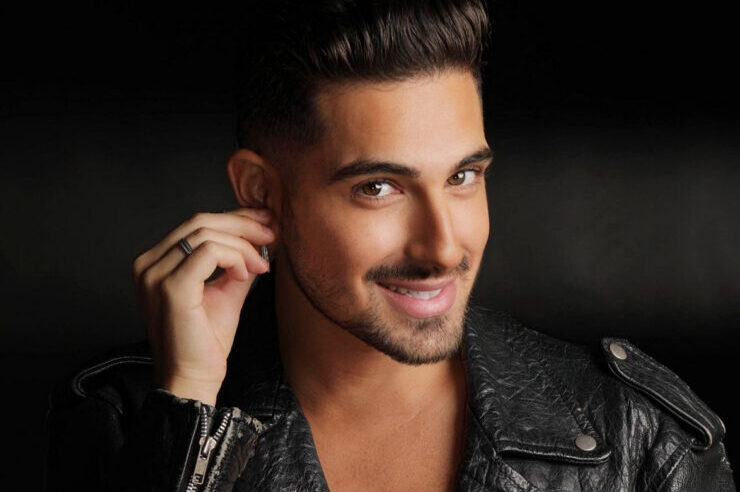 How about a live-on-tape performance?

At this very moment it is still not clear weather Michael Ben David will participate to Eurovision Song Contest 2022 using – as it happened for Daði Freyr last year – a live-on-tape performance, or if – sadly – the singer will have to withdraw from this year’s competition.

Eurovision Song Contest organisers, and KAN are still discussing and a final decision is due soon, given the ticking of the clock and a very close beginning of the event.

We wish Michael the best of luck and the chance – at least – to be part of the event with a Live-on-tape if KAN will finally decide not to travel to Turin.