It’s Friday hotties, and on Fridays we like a brand new track, especially if this is from Lady Gaga Featuring Ariana Grande.

Yes, they’ve put their talents together and decided to give the gay whatever they want, and hey, they’re rocking!

Mother Monster announced this new collaboration last month and the expectations were clearly and obviously high. The two singers did not let us down delivering us a special electro-pop track, that also brings some ’90s house rhythms and make us wanna dance, even under the rain.

Speaking to Lowe, Lady Gaga said: “Ariana and I connected right away and she was so wonderful. And I think maybe she assumed that it’d be that she came in and I (would be) like, ‘Here, just sing this and thank you so much for your time.’ Right? But instead I asked her what she needed, how she wanted to do things.” 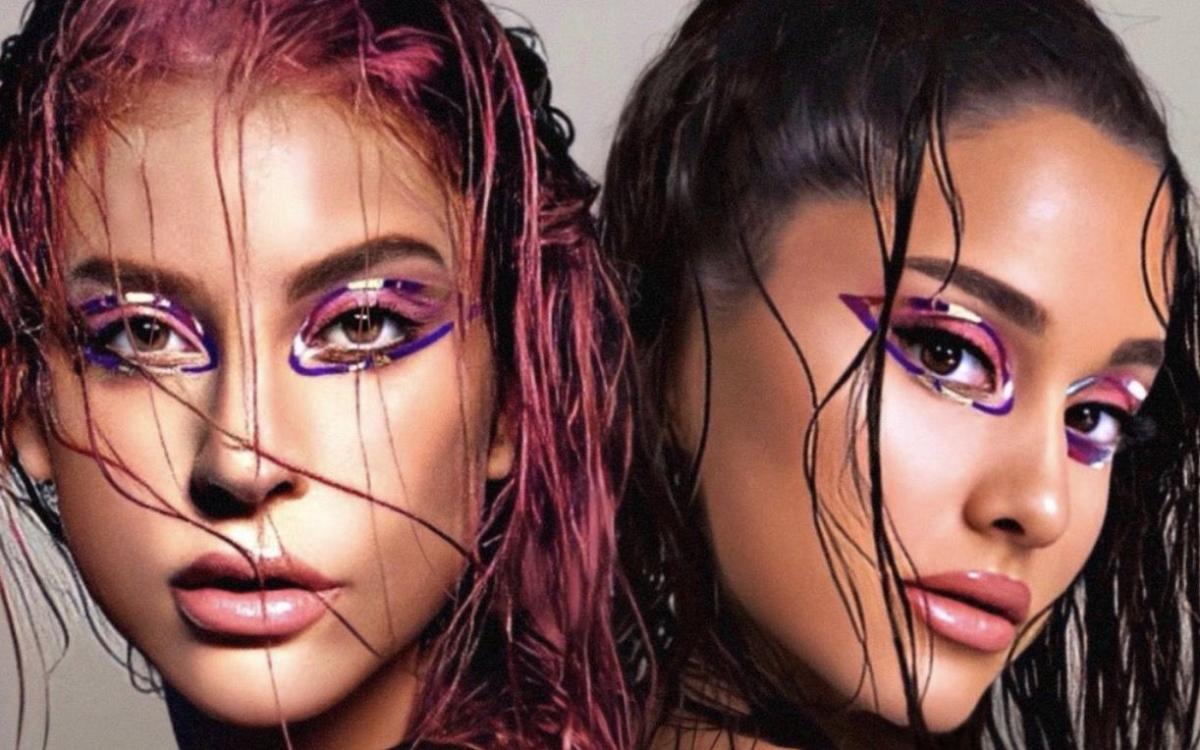 On her side, Ariana added: “Well, I find that that’s what I discovered with every single woman that I’ve met, who has had the BDE, the Big Diva Energy thing, thrown around and the horrible rumors started about them, and the narrative has been so weirdly skewed and whatever. I’ve found that everyone that I’ve met has this beautiful human bleeding heart. It’s just so refreshing.”

As refreshing is this new masterpiece of pop-music.

We only have to wait a few more days till the 29th May when the album Chromatica will be finally released.

You can watch and listen “Rain On Me” here below.

And if you want to get ready for Chromatica, we suggest you listen to Gaga’s playlist on Spotify.