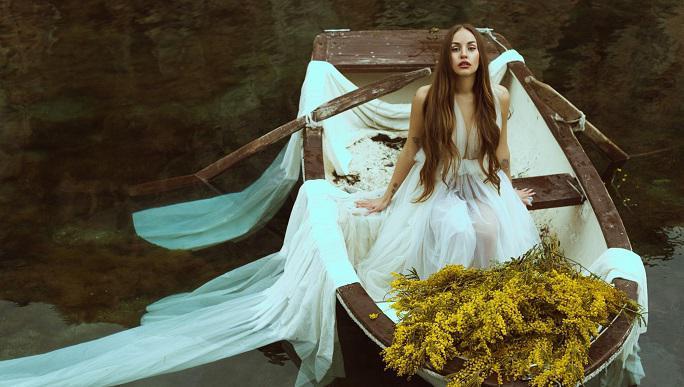 The Greek-German singer Andromache was announced as the Cypriot representative for Eurovision 2022.

The theme, sung in Greek and English, can be described as a pop-folk song with some dreamy elements, very much aligned with what Andromache has been doing over the last couple of months.

Andromache emmigrated from Germany to Greence at a very young age. In 2015, she rose to fame while participating at The Voice of Greece, achieving the live shows phase. Following that, she signed up to Panik Records and had released a number of hits in Greek language.