Sheldon Riley, an Australian Icon and proud member of the LGBTQ+ community, is finally living his Eurovision dream, as he was announced as one of the acts in “Eurovision – Australia Decides 2022”. 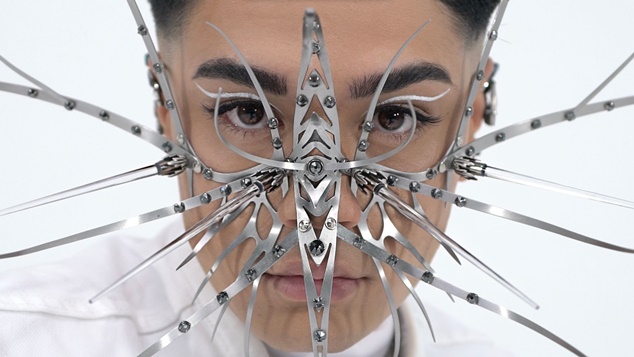 Sheldon Riley formerly participated in The Voice AU 2018 and The Voice All-Stars 2019. The Australian-Filipino singer got his international fandom after making to Top3 on America’s Got Talent. From his very unique artistry and style, we can already believe something big and impressive is coming out from his entry.

Some time ago, SBS, Australia’s national broadcaster, had announced the return of their live national final “Eurovision – Australia Decides 2022” and revealed that PAULINI, Isaiah Firebrace (2017’s Australian act) and Jaguar Jonze as the first big names performing next year in Gold Coast Convention and Exhibition Centre, in February 26. Alongside with these names, G-Nat!on and Andre Lambroud were also confirmed as participants in this national final.

A total of 10 entries from a massive 700 package of submissions were selected to take part in the national final. The winner will be chosen as a combination of public and jury voting.

Are you excited to watch the Australian’s preselection? What other names are you looking forward to seeing participating in the show?