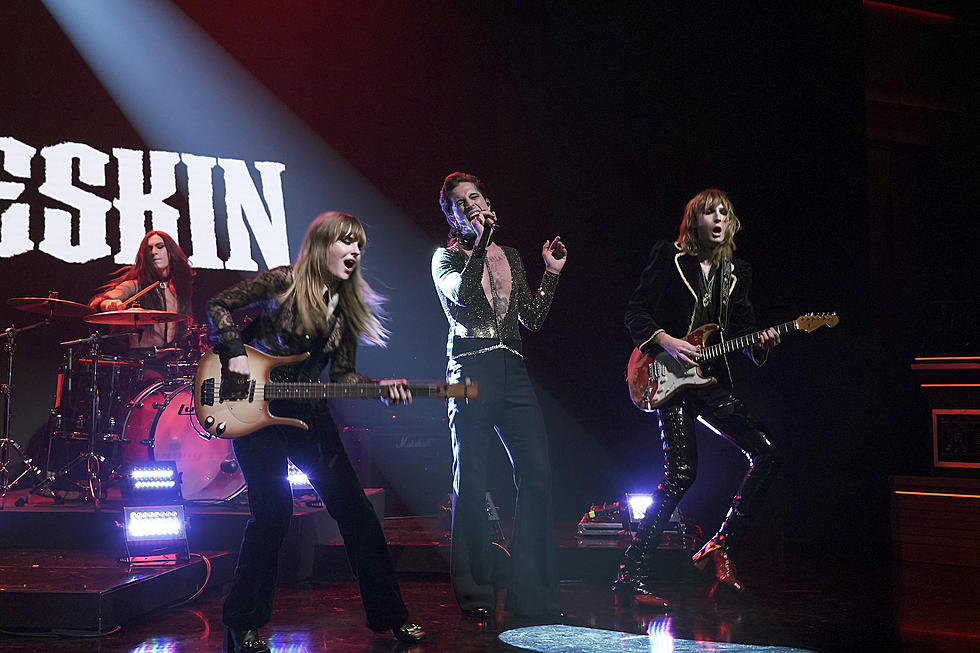 Eurovision 2021 winners, Måneskin, performed on The Tonight Show with Jimmy Fallon, making this their debut on American television!

The band played “Begging”, which is currently #15 on the Billboard Hot 100 in the United States (smart choice, hun?). There was also time for a special performance of “MAMMAMIA” released exclusively on their YouTube Channel.

The Italian superstars also announced they will be opening The Rolling Stones on November 6, in Las Vegas.

Do you think Måneskin is walking on the same footsteps as the iconic Abba?