Sexual activity between men has been illegal in Singapore since the British imposed Section 377A in the 30’s during the colonial era.

This is a real blow for all local LGBT + activists.

Although these rules are rarely applied, for men who commit a “serious offense” with another man or try to get gay sex, there is a serious risk of being jailed for up to two years.

While sexual activity between women is technically “legal”, activists argue that the law represses the entire LGBT + community as a whole. 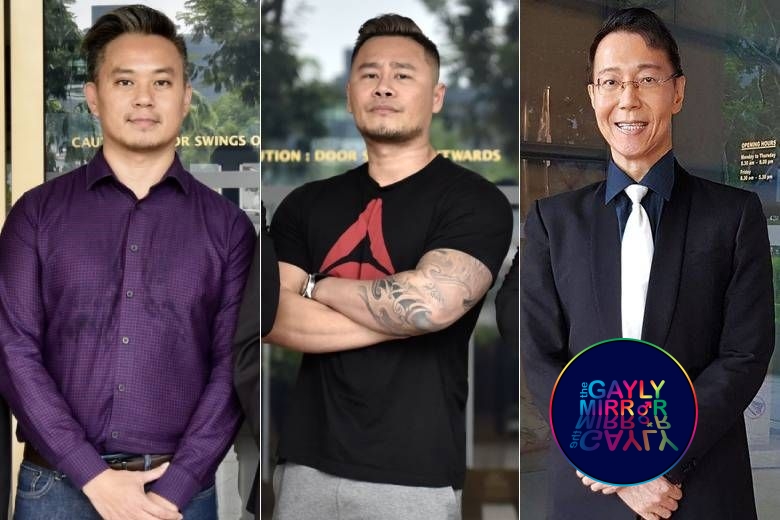 The case – which unfortunately has now been closed and filed – was brought to court by three men: Johnson Ong Ming, a 43-year-old DJ and producer; Bryan Choong Chee Hoong, 42, former executive director of the LGBT Oogachaga organization; and Roy Tan Seng Kee, a 61-year-old retired doctor.

Activists decided to start this new challenge against Section 377A following the historic repeal of the colonial-era anti-gay law in 2018 and expressed their dismay at the dismissal of the case.

In fact, Téa Braun, director of the Human Dignity Trust (HDT) said: “By refusing to eliminate this archaic and discriminatory law, the Court reiterated that all homosexuals in Singapore are actually non-captured criminals. This decision will be extremely disappointing for the plaintiffs and the Singapore LGBT + community, which strongly hoped that the new evidence presented to the Court would make it clear that these draconian laws could not withstand adequate constitutional scrutiny. The ruling will also echo harmfully around Asia, where millions of people are criminalised simply because of their sexual orientation or gender identity.”

Although homosexuality continues to be banned in Singapore, a Pride event named Pink Dot has been taking place every year since 2009 and here you can find information about it.