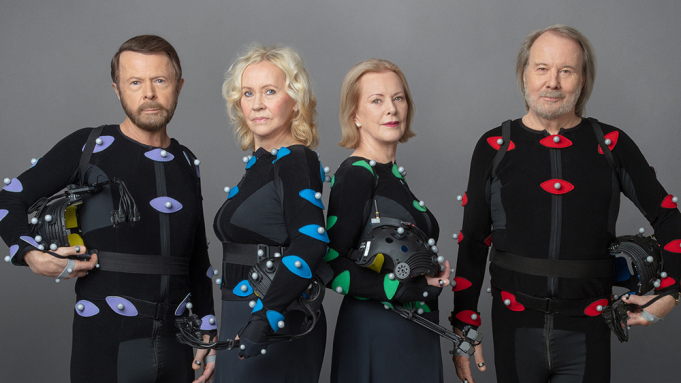 Voyage features the sort of tunes one would expected from ABBA: catchy dance pop tracks, mixing with a few emotional romantic ballads. However, as they got older, also did their register, as you can feel that this work shows a more mature version of the band.

“Don’t Shut Me Down“, “Just a Notion” and “I Still Have Faith in You” are some of singles you can listen from probably the greatest and most surprising comeback of all-time in pop industry. Their album already broke records and went straight to UK TOP 10!

You can feel and join their revival journey through the Voyage digital concert series which will run 6 nights a week from May 2022, in Queen Elizabeth Olympic Park, in London.

What tunes do you enjoy the most on their final’s album? Are you ready to finally say goodbye and thank them for all their music?