In the new 2020 update, approximately 117 new characters and images were approved for addition to the emoji library, according to the Unicode consortium.

The Emojipedia website – which is part of the Unicode Consortium – said:

“Today, Unicode Society announced the 117 new emojis that are part of Emoji 13.0 and will arrive on most platforms in the second half of 2020. The existing emoji variants now approved for 2020 include woman in tuxedo, as well as a gender neutral or a man wearing a veil. These, along with other approved emojis, will arrive on phones by the end of the year. This update also includes an inclusive-gender-emoji alternative to Santa Claus and Mrs. Claus, called Mx Claus. This addition is part of an ongoing effort to make the set of gender options more consistent across the board and expands on the 138 new neutral gender emojis added at the end of 2019 as part of Emoji 12.1. ” 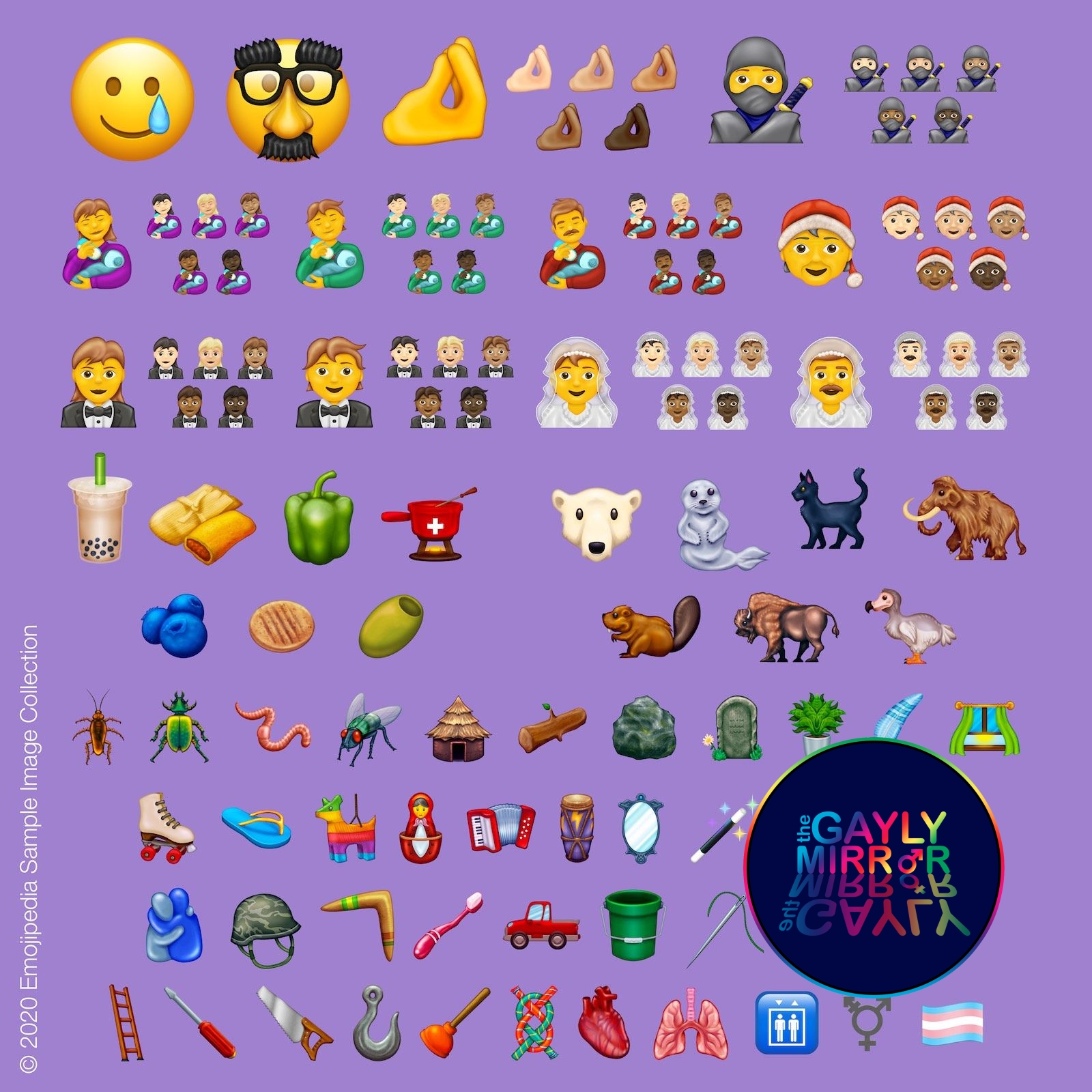 The site also explained how some versions of the new emoji – including the transgender flag and the woman in a tuxedo – are already available on Twitter.

“Taking action to make communication tools, like emojis, more inclusive and diverse is always a well appreciate step.We are happy to see the inclusion of multiple neutral gender emojis and a trans flag emoji. Visibility is really important and companies can always think of multiple ways to promote equality and respect for trans people. ”

Although release dates for emojis have not been confirmed on different operating systems, they will be implemented later in the year.