We spoke to Dolche a few weeks ago and had so much fun with her unique style and costumes. Now she gave birth to her new album and shortly after to her child. 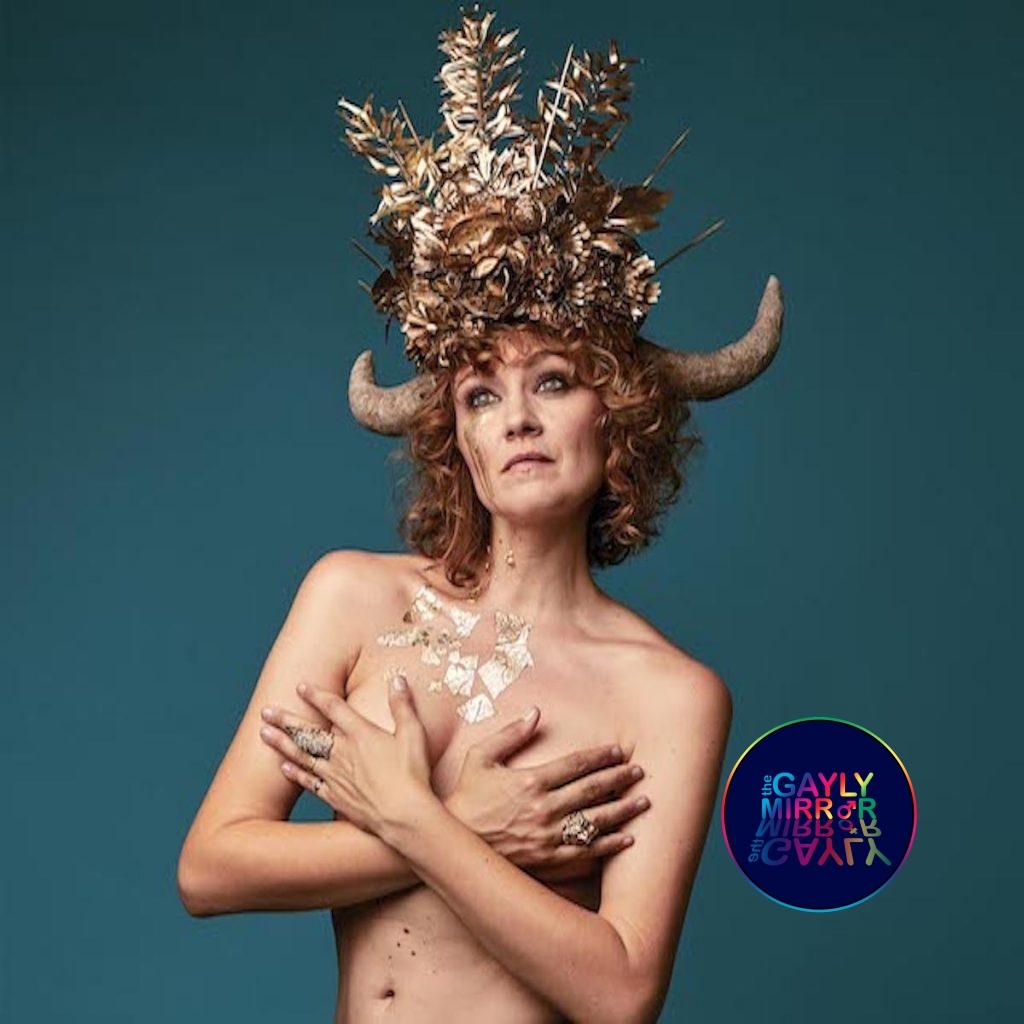 Dolche is an independent artist that is able to mix in her music sounds and emotions coming from all over the world. Her new album has been produced between Rome, New York, Beirut and Visby, and it is a very important album – both for the artist but for our entire community – as it is all about LGBT+ life and violence against women.

The album takes his name from the famous dioramas that we can find at the National Museum of Natural History of New York , where each song creates an independent world made of musical influences and atmospheres so distant from one another but  still so matching amongst them.

You can dowload and order the album Exotic Diorama by clicking here.

The Best For You

Powered by WordPress | Bootstrap Themes
Social Media Auto Publish Powered By : XYZScripts.com
We Value Your Privacy! It is important, however, to remember that The Gayly Mirror uses cookies to ensure that we give you the best experience on our website. If you continue to use this site we will assume that you are happy with it. You can always revoke your consent. Should you have any doubts please write an email at info(AT)thegaylymirror(DOT)com - Thank YouOkNo
You can revoke your consent any time using the Revoke consent button.Revoke consent