Mother Monster is back with a new exciting album.

She announced the release of this album and teased us with Stupid Love and Rain On Me… and now, the entire album is finally out and available also on Spotify for us, Little Monsters.

If her singles ‘Stupid Love’, ‘Rain On Me’, and the newly-released ‘Sour Candy’  – featuring K-pop superstars Blackpink – might have indicated a return to a more electro-pop Gaga, the Album Chromatica confirms Sailor Chromatica’s commitment to a track-list able to deliver dancefloor-ready and bangers songs celebrating freedom and escapism. And we love it! 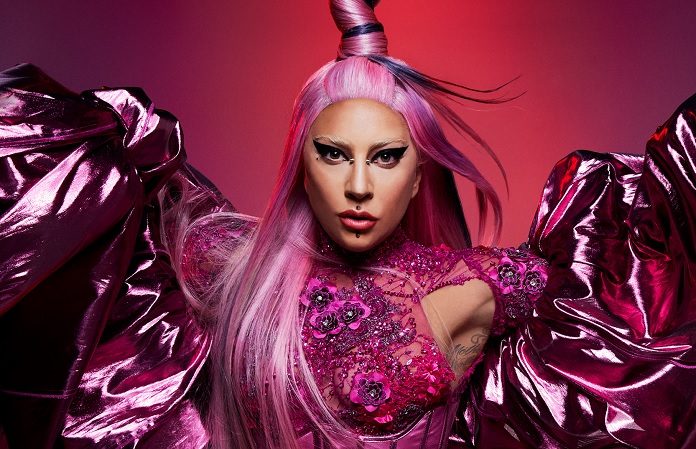 Someone said “we like this album because Gaga is back to the kind of pop-music she delivered when she begun”… and it might be true, but she is doing even more by delivering us some ’90s techno and house sounds, some heavier elements of electronic music on tumultuous tracks like ‘Sine From Above’, featuring longtime friend Elton John, and the joy they both express in this song is contagious.

I can say that Gaga had so much fun creating this album and she still enjoys so much giving false clues to her fans that might think “oh, this is such a Pop-album”but then they find some interludes (three) which allow us to have a little respite from the pumping-beats of all the other songs. This show that Gaga is a real artist, someone who has been delivering some of the best shows and music in years and that will surely surprise the entire world in the future years with some new and exciting creations.

We can’t stop dancing on these songs and above all, we can’t wait for the moment when all concerts wills tart again and she will tour the world with (what I think will be called) The Chromatica Ball Tour!