Maybe too few young LGBT+ friends know, remember or have even ever watched this movie, but Philadelphia was and still is one of the first movies that opened the eyes of the world on the stigma of AIDS, Homosexuality and the gay community.

On this World Aids Day I am willing to take you back in time, to when in 1993 (Europe saw it in 1994) Philadelphia (the movie) was released in the cinemas across the USA, touching the hearts of so many people, and talking about a very harsh, too often unspoken, issue: HIV stigma and homosexuality.

It is a movie that is hard to face, especially in some scenes, and because of the language used in it: but it is part of the real world that LGBT+ and HIV+ people had to face in those years. A movie that I remember having watched several times and different stages of my life (but also of my acceptance as a gay man), and that every time gave me different feelings, but that also allowed me to understand more about living with HIV and gay love relation-ships. 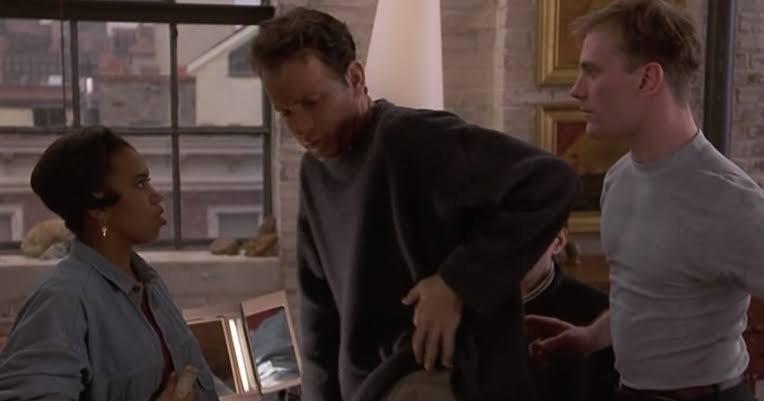 Andrew Beckett is a senior associate at the largest corporate law firm in Philadelphia, Wyant, Wheeler, Hellerman, Tetlow, and Brown. He hides his homosexuality and his status as an AIDS patient from the other members of the firm. A partner in the firm notices a lesion on Beckett’s forehead. Although Beckett attributes the lesion to a racquetball injury, it indicates Kaposi’s sarcoma, an AIDS-defining condition.

Shortly thereafter, Beckett stays home from work for several days to try to find a way to hide his lesions. While at home, he finishes the paperwork for a case he has been assigned and then brings it to his office, leaving instructions for his assistants to file the paperwork the following day, which marks the end of the statute of limitations for the case. Later that morning, he receives a call asking for the paperwork, as the paper copy cannot be found and there are no copies on the computer’s hard drive. The paperwork is finally discovered in an alternate location and is filed with the court at the last possible moment. The following day, Beckett is dismissed by the firm’s partners.

The story here begins to be harder: Beckett starts a legal action against the company that fired him, but his health conditions worsen because of AIDS and the very little scientific knowledge there still was around the illness (we are talking of facts happened back in the 80’s).

Is the story behind the movie real?

Yes, the movie is based on the real story of the lives of attorneys Geoffrey Bowers and Clarence Cain. Bowers was an attorney who, in 1987, sued the law firm Baker McKenzie for wrongful dismissal in one of the first AIDS/HIV discrimination cases. Cain was an attorney for Hyatt Legal Services who was fired after his employer found out he had AIDS. He sued Hyatt in 1990, and won just before his death. 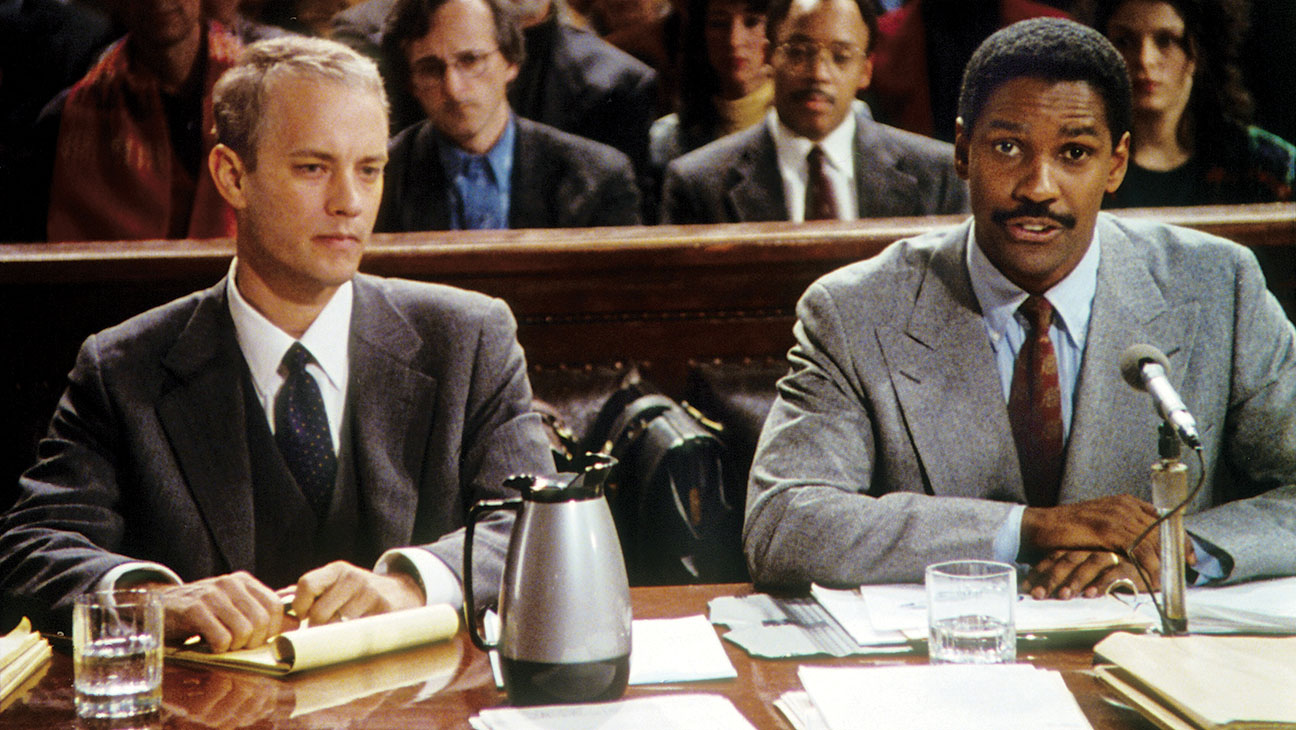 There were some very bad controversies, though: Bowers’ family decided to sue the writers and producers of the movie. Apparently, one year afterGeoffrey’s death Scott Rudin (one of the producers of the movie) had interviewed the Bowers family and their lawyers and had promised them a compensation for the use of their story as a basis for a film (this, according to the family). Family members asserted that 54 scenes in the movie were so similar to events in Bowers’s life that some of them could only have come from their interviews. However, the defense said that Rudin had abandoned the project after hiring a writer and did not share any information the family had provided. Apparently, after five days of testimony the lawsuit was settled, but the terms of the agreement with Bower’s Family have never been disclosed.

I invite you all to take 3 hours of your time today, after dinner maybe, or when you can, and watch this movie, showing that ignorance, too often, is the real illness.