It took 3 years but it is now a reality. Helsinki is the first city with 2 same-sex families who have finally been able to adopt.

In March 2017 Finland reformed and renewed their Marriage Act to finally allow same-sex couples to marry and become fully recognised families, becoming the last country of the Nordic ones to legalise marriage equality, even though until that moment Finland rarely had big homophobic issues and. In fact, equal access to fertility treatments has been legal for same-sex female couples in Finland since 2006.

With the introduction of this new law, same-sex-couples, once married, would be able to adopt children: but this was not as easy as it seemed. In fact, as reported on News Now Finland, all couples willing to adopt a child must go through an extensive counselling and inspection period which can even take several years. 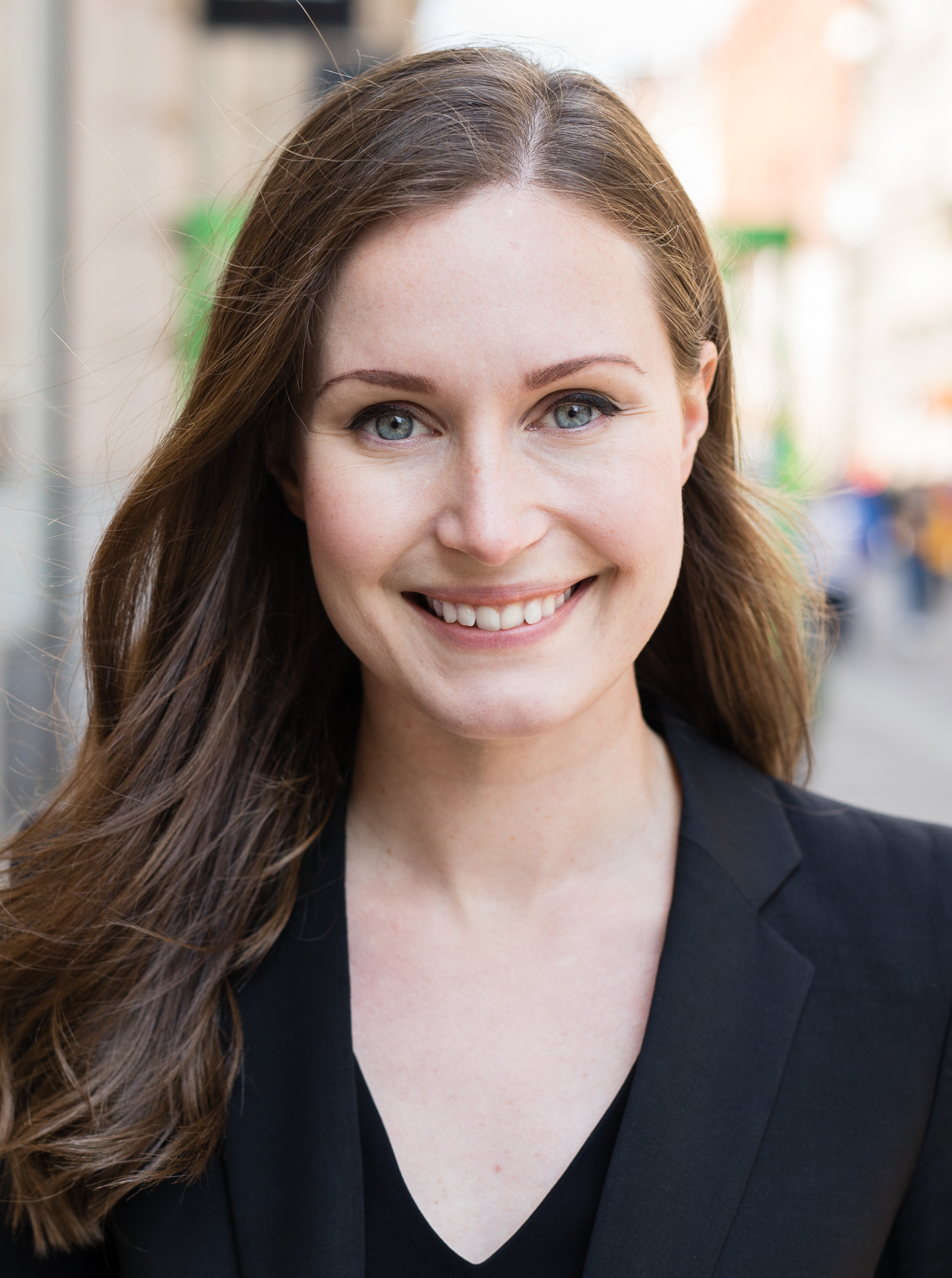 Sanna Marin, Finland’s prime minister elected last year, who grew up in a same-sex family with her two mums, back in 2015, during an interview with the site Menaiset said: “For me, people have always been equal. It’s not a matter of opinion. That’s the foundation of everything.”

“In domestic adoptions, the decision on which family the child will be placed in is made in the adoption working group. For each child, careful consideration is given to which family best meets the child’s needs. The decision also takes into account, where possible, the wishes of the biological parents as to the type of family in which the child will be placed. This may have an impact on applicants’ waiting times.”

Sateenkaariperheet executive director Juha Jämsä explained: “Adoption is especially important from the perspective of male couples’ opportunities, a new way to parenthood. Adoption is unlikely to be the most common way for male couples to have children. However it is an important additional opportunity for men, whose opportunities to form a family with children as a whole have been very limited.”

Unfortunately, still today, some European countries are haven’t yet modified their legislation in order to allow same-sex families to adopt, but we do hope and wish this will soon change as we all deserve to be equal on this earth.