The second person in the world to be cured of HIV publicly revealed his identity for the first time.

We are talking about Adam Castillejo, 40, from London, who reportedly recovered from HIV following a stem cell treatment for cancer, according to BBC.

Adam joins the Berlin patient who was declared cured of the virus in 2011, three years after undergoing a similar treatment. 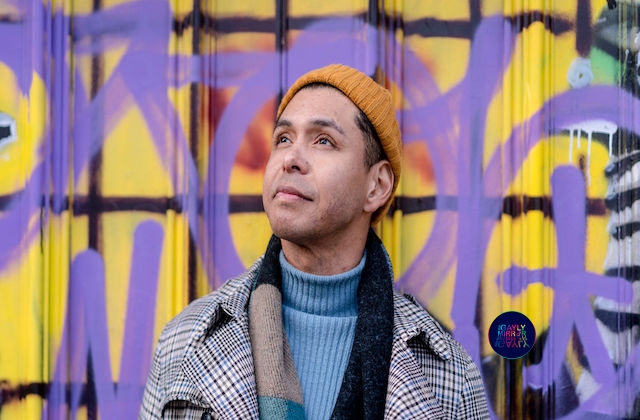 Adam Castillejo said: “By publicly revealing my identity and my story, I hope to help improve people’s understanding of the science and HIV generally. I want to thank all those who have supported me on this journey, particularly my medical team at Hammersmith Hospital without whom I would not be here today.“

Venezuela-born Castillejo contracted HIV a year after moving to London in 2003. Unfortunately, in 2012 he was diagnosed with Hodgkin’s lymphoma and in 2016 he underwent a bone marrow stem cell transplant to cure the disease using cells from a donor with a rare genetic mutation resisting to HIV infection.

Following the transplant, Castillejo stopped using antiretroviral drugs – used by most patients to keep this virus under control – and got declared in remission for 30 months “with no viable virus in bloods, brain fluid, intestinal or lymph tissue” according to doctors.

Interviewed by the New York Times, Adam said, “This is a unique position to be in. I want to be an ambassador of hope. I don’t want people to think, ‘Oh, you’ve been chosen.’ No, it just happened. When it happened, I was probably in the right place, at the right time. “

While the success of stem cell transplantation represents a huge step forward in the fight against HIV, doctors and researchers have pointed out that the difficulties associated with the procedure indicate that this type of procedure cannot be considered a therapeutic option for the majority of people affected by HIV.

Adam Castillejo will continue to be monitored, as the literature about cases like this is still not rich and there is a slight possibility that the HIV virus returns, even though there is 99% chance that this will be a permanent healing. Anyway Adam is positive and says he hopes his case will serve as a beacon of hope for other people living with the virus.