Raffaella Carrà – the international LGBT+ community has just lost one of her most loved queens. 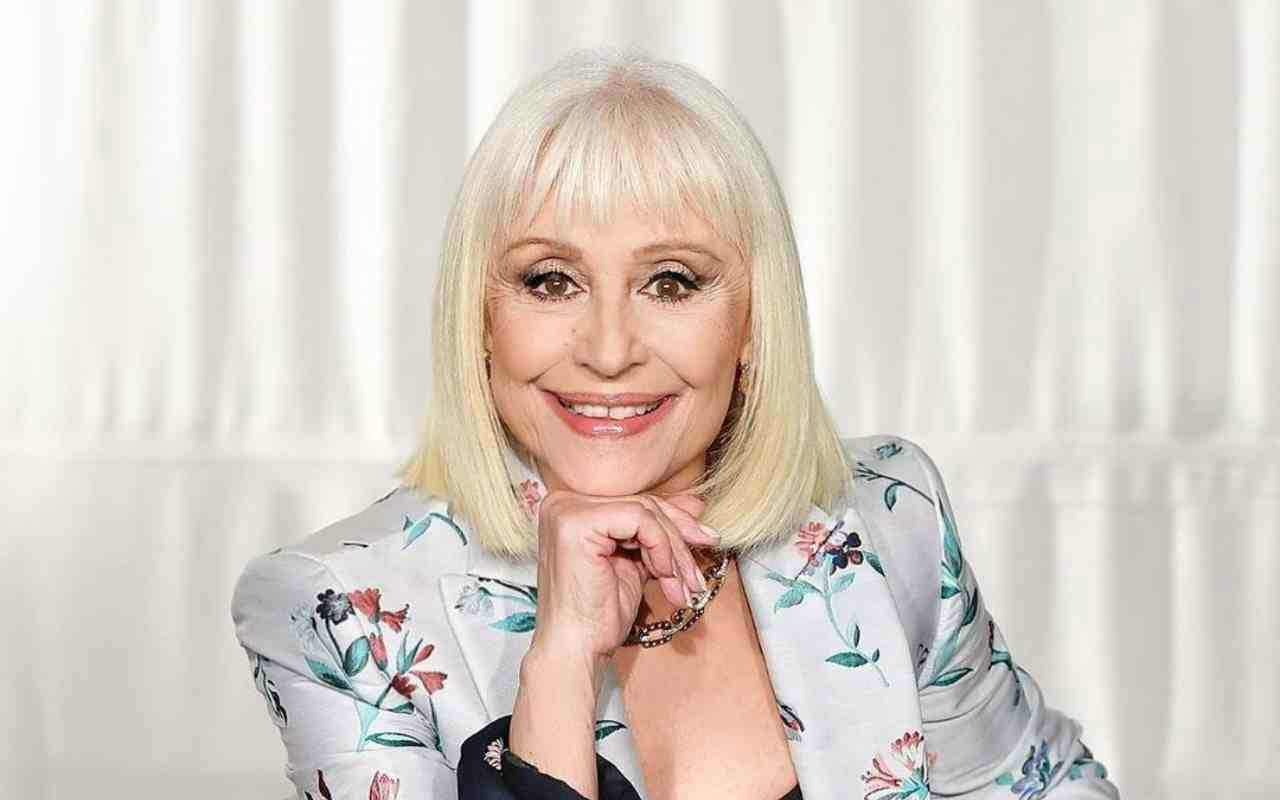 Aged 78, the most iconic International Italian Showgirl and LGBTQI supporter, left this world today 5th July 2021 4.20 pm. Her friend and ex-partner, Sergio Iapino, announced her death that arrived after a long illness that attacked her “small but always strong body” (as Iapino said).

The news arrived unexpected and shocked the international showbiz panorama, leaving too many colleagues, artists and normal people in tears.

A woman out of the ordinary yet endowed with unsettling simplicity, she had no children but as she always said, she had thousands of them, like the 150 thousand she helped to adopted thanks to “Amore”, an international adoption programme she sustained along her life.

Born in Bologna on June 18, 1943 as Raffaella Maria Roberta Pelloni, the dancer and singer Raffaella Carrà, after her television debut in Tempo di danza (1961), alongside Lelio Luttazzi, and in the musical comedy Scaramouche (1965), in 1970 landed in Canzonissima, becoming known to the general public. Thus it was that Carrà became the first black and white small screen showgirl.

She achieved notable success in 1984 with Pronto, Raffaella, who achieved extraordinary ratings for the meridian band.

She empowered women in an era where this type of empowerment was strongly needed.

After a four-year interlude in Madrid and around Latin America, where she brought the Hola Raffaella program for Spanish television. After her boom in the Italian market of the early 1970s, Carrà moved to Spain, doing television and releasing records in the Spanish language. This led her to move to South America, where her records had been heard for some years. In 1979, she established her headquarters in Buenos Aires, which was under a military dictatorship. Carrà was one of the figures of the ATC, the official television network of Argentina.

She was well received throughout North, Central and South America, and filled the stadiums and theaters wherever she performed. In 1980, she filmed the Barbara musical romantic comedy, also in Buenos Aires, with the most important stars of the region. After appearing in the Festival de Viña del Mar (1982) she returned permanently to Italy. She visited the city of Salto, Uruguay and performed a show in the Parque Harriague.

She returned to Italy in 1995 successfully launching “Carramba, che sorpresa!” (1995-97 and 2002), a tv show inspired by the British variety Surprise, Surprise. 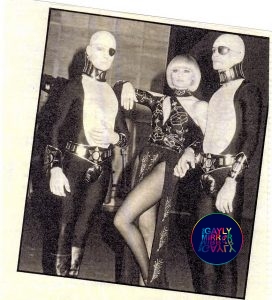 Since 1961, Carrà has sung and danced on the variety shows of Italian television. In particular, since the early 1970s, they have contained elaborate choreography, mesmerizing elaborate themes, and her uninhibited style. She was the first television personality to show her belly button on camera. This was met with heavy criticism from the Vatican and from Catholic churches in the countries that watched her show, Canzonissima.[4]

Carrà had a hit song with the sensual Tuca Tuca (1971), written for her singing and dancing television presentations by her long-time collaborator and former boyfriend, Gianni Boncompagni. Similarly, in 1971 Carrà achieved other hits with Ma che musica maestro and Chissà se va. 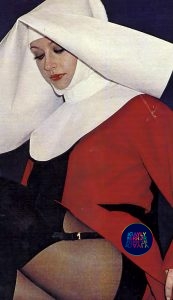 Her greatest international hit single was Tanti Auguri (Best Wishes), which has become a popular song with gay audiences. The song is also known under its Spanish title Para hacer bien el amor hay que venir al sur (which refers to Southern Europe, since the hit was recorded and taped in Spain). The Estonian version of the song Jätke võtmed väljapoole was performed by Anne Veski.

Raffaella was the Mother, Aunt and Grand Mother of dozens of LGBTQI generations, who got inspired by her freedom, her simplicity, her music and iconic looks. Her dance choreographies became the most danced ones in gay clubs, parties and by hundreds of Drag Queens around the world.

She will be strongly missed, immensely to be honest.

I personally want to thank her for what she made on tv, breaking tabus, and inspiring my generation, and hundreds of thousands of LGBTO people around the world.