For many of us, YomHaShoa – or day of Remembrance of the Victims of the Shoha – is a sad, almost mournful time every year. But then… why is it important to remember if it can hurt so much? 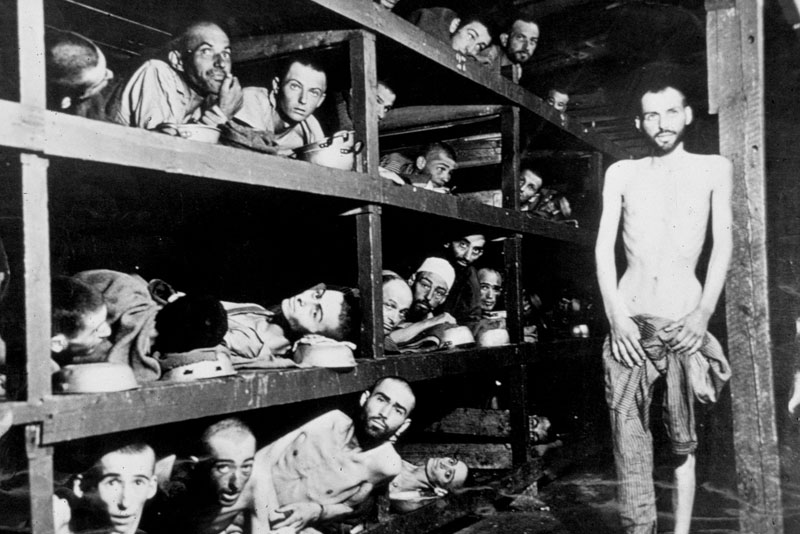 As a gay and Jewish person, Remembering (and honouring) the victims of the Shoah is something I do almost every day, it is a good exercise for the memory, but also for my own sense of thankfulness: how lucky are we to be living in so much comfort and peace, in our houses, now? Certainly one could say that we do still have that feeling of “something’s still missing in my life”… but hey! We are here, we are safe, we are alive, and – again – in the full comfort of our own houses.

My Grandmother – when still alive – used to remind me of how during deportation she had to flee her city, her parents escaped and how she was forced into a conversion towards a religion that – by those times – was not considered a fault. [Catholicism, ed.] And that she felt positive and with hope that the human kind had learned their lesson from that scary, cruel, inhuman event called Shoah. And I believed her!

My question is, if after she sadly passed away, I still believe in her hope.

To answer, I feel I must look at our present days, and see what us – the human kind – have learned so far. We are about to finally get out of a world-pandemic that forced us into lockdowns, privations, deprived us of what makes us who we really are: social life. Something like this should have united us, should have made us stronger-together, but still, we kept on dividing our communities, thinking that our freedoms were way too important and untouchable, so that too many of us did not “follow” those guidelines given to us to prevent the death of so many other people.

Still, if something like this that showed our resilience and attachment to life, our strong instinct of survival, and likely did not kill us all, happened … here we are again with illogical, insane and dangerous games of politics and power [even though they look more like megalomaniac crisis of middle aged, small-dicked politicians to me. Ed.] taking our world to the edges of new Global Wars.

So many things have been written and said about the Shoah, too many documentaries – also showing very cruel and sensitive images – have been made and broadcasted worldwide, and ourselves too – for small that we are – published and told you stories about Shoah, the Pink Triangle, and many other stories that took to this very unfortunate event.

What have we learned so far from the Shoah and the wars of the past? Apparently nothing yet… or maybe, like goldfishes, we erase our memories every two minutes. 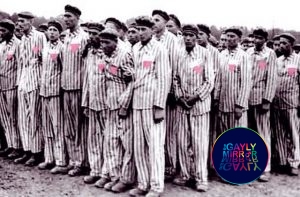 Shoah has been so far THE most perfect death machine: nothing was done just for the macabre, sick and inhuman desire to exterminate entire ethnic groups (we are talking not only about Jews, but also about Romas, homosexuals and political dissidents). Everything in fact had an ulterior motive. For example, the hair of the victims or of anyone interned in the concentration or extermination camps was used to create the padding for the boots and blankets to be sent to the German soldiers in Russia during the Second World War. Victims, enslaved deported prisoners, were deprived of their belongings such as shoes, coats and clothes in general, to be then re-used by the Germans who were facing hard times due to the War. And I could still go on for many and many other sad examples… but I guess the ones I gave you before are more than sufficient to let you understand how depraved was this machine of hate and death set up by Nazi Germany and its allies. [nothing of what I’ve just said wants to minimise the impact, the victims and the sufferings caused by all other wars. Ed].

Then again, I have to stop my self for a second, try not to think about the violent actions that us, human beings, are capable of doing, because the possible (but I hope very avoidable) war between Nato and Russia because of an illegal occupation of Ukraine, and other local wars happening or threatening the world at the moment… well because all these things can make me tremble and take my breath away. 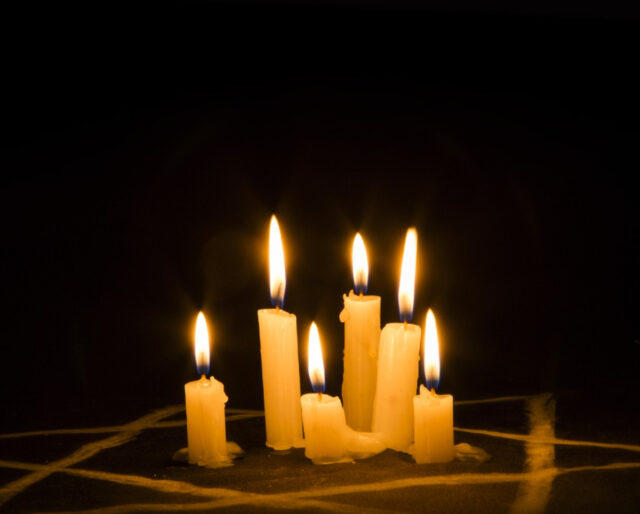 Then, I pause for a few seconds, and I can hear again my Grandma telling me how positive she felt about the fact that we had learned a very important lesson with Shoah, and how her HOPE was so strong even after so much suffering. From her I learned that remembering sad and cruel events like Shoah, is a necessary and fundamental exercise to cultivate the collective memory of entire generations, who sooner or later (as it is already happening) will leave this earthly world.  That remembering helps us to deeper learn important lessons, and gives us hope, that fantastic, fulfilling and pleasing feeling called HOPE, that makes us all believe that a better future, made of peace, is possible. That hope of a future where Peoples from all around the world will stop fighting each other and will live in harmony.

By the end of the day, hope is really the only thing that keeps us going.