AdKronos revealed that “well informed sources” announced that the three names of the official hosts of Eurovision Song Contest 2022 will be officially announced during the show of the second nigh to Festival di Sanremo. 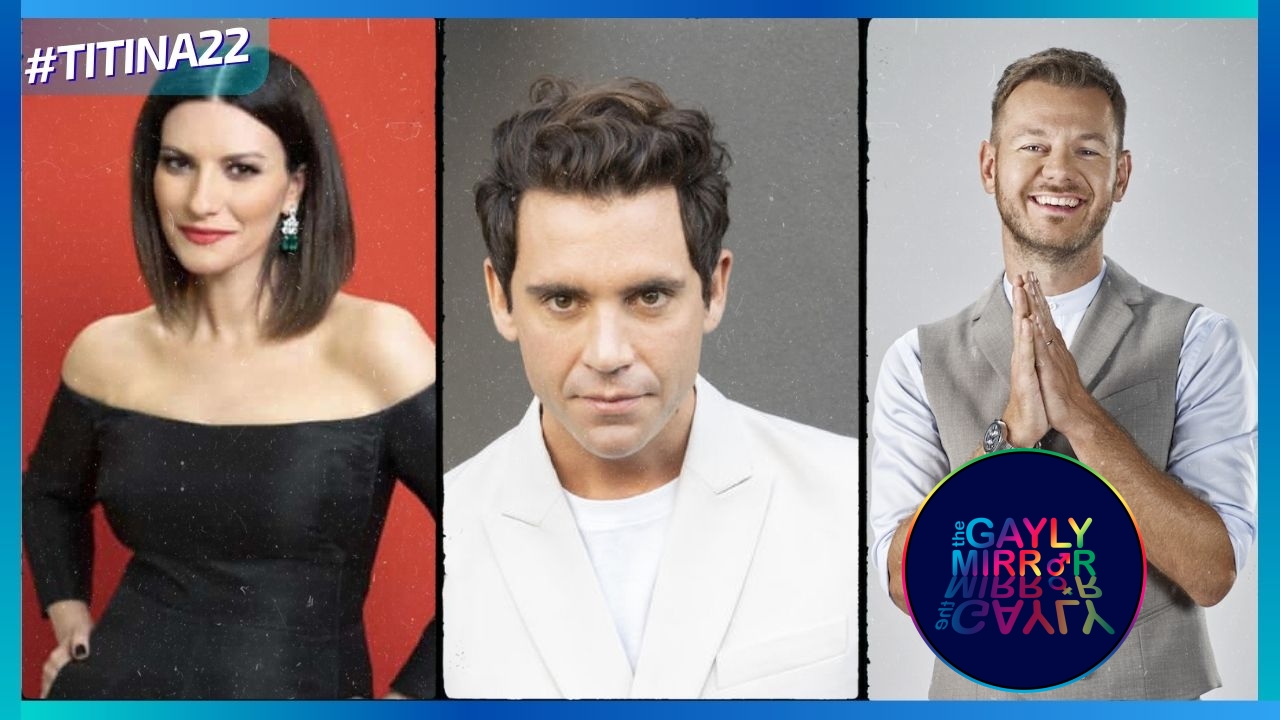 We couldn’t be more thrilled and happy to see Laura Pausini – that brought the beauty of the Italian music around the world, Alessandro Cattelan – one of the most talnted, appreciated and handsome hosts of the Italian TV and Mika, who’s been adopted by the Italy and that is so much loved by all Italians, will possibly be hosting Eurovision Song Contest 2022 in Turin.

Whilst Mika would still be thinking about signing for the event, Alessandro Cattelan and Laura Pausini are (almost) official names for Eurovision, as published on AdKronos website. 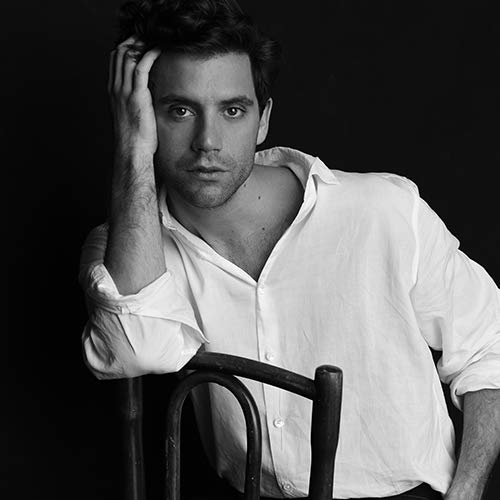 We all know who Laura Pausini is, and we all appreciate (who more and who less) her music and art. And what about Mika? Mika is well known all over the world, and is loved in Italy for his appearances as judge and mentor for many years of Xfactor Italia, but we do not forget about his bad critiques of the songs of Eurovision Song Contest.

Who is Alessandro Cattelan? 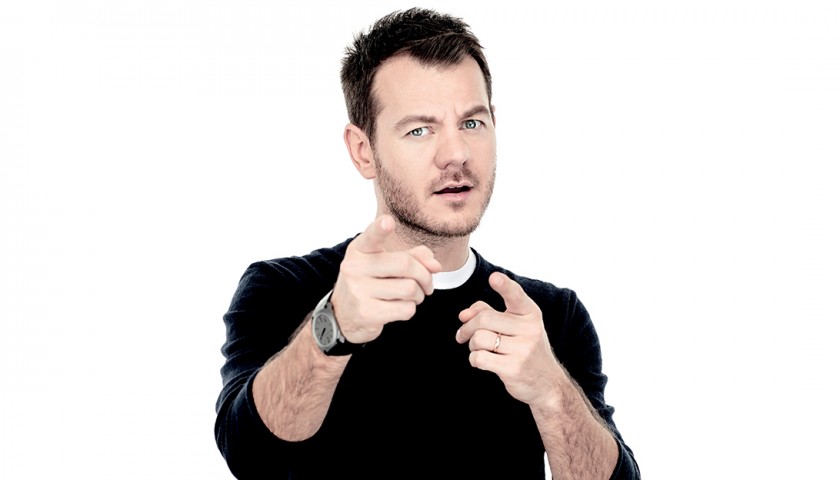 Alessandro Cattelan was indeed one of the very first named rumored after Måneskin won Eurovision Song Contest 2021 in Rotterdam, and we couldn’t agree more.

He approached TV appearing in an episode of MTV TRL Italy impersonating Nick from Back Street Boys back in the late 90’s, to then become of the most appreciated VJs of MTV Italia.

He’s always approached tv in a very young and fun style. He is the only one in modern Italian TV who’s recreated “Late Night Show” (in his own style) and that even Rai paid loads of money to “steal” him from competitor TV Channel “LA 7”.

He’s known to be the only Italian TV host who can pronounce hundreds of words per minute being always clear and understandable, and his English – compared to many tv hosts from the Italian tv – is correct and fluent.

We are sure this trio – if confirmed – will surprise us all on that stage of Eurovision Song Contest 2022 in Turin and will be able to represent the Beauty of the Italian Style.

Comment on socials using our hashtags #Titina22 and #ESC2022!