Let’s welcome Superman’s son – Jon Kent – a new bisexual hero we will all fall in love with.

It’s the news that everyone is talking about (and too many people are actually doing it in a negative way), but it is also the one that gives us all a big smile on our faces.

Jon Kent will come out as bisexual in the next episode of Superman: Son of Kal-EL #5: writer Tony Taylor made the announcement on National Coming Out Day saying “Everyone needs heroes”

The 5th book will be out in libraries on 9th Nov 2021: written by Tom Taylor and designed by John Timms, it will tell the story of Earth’s new Superman as he explores being the most powerful being in the world after his father leaves Earth to attempt to free the people of Warworld. A role that really consumes our dear and young Jon and for which he will need support. 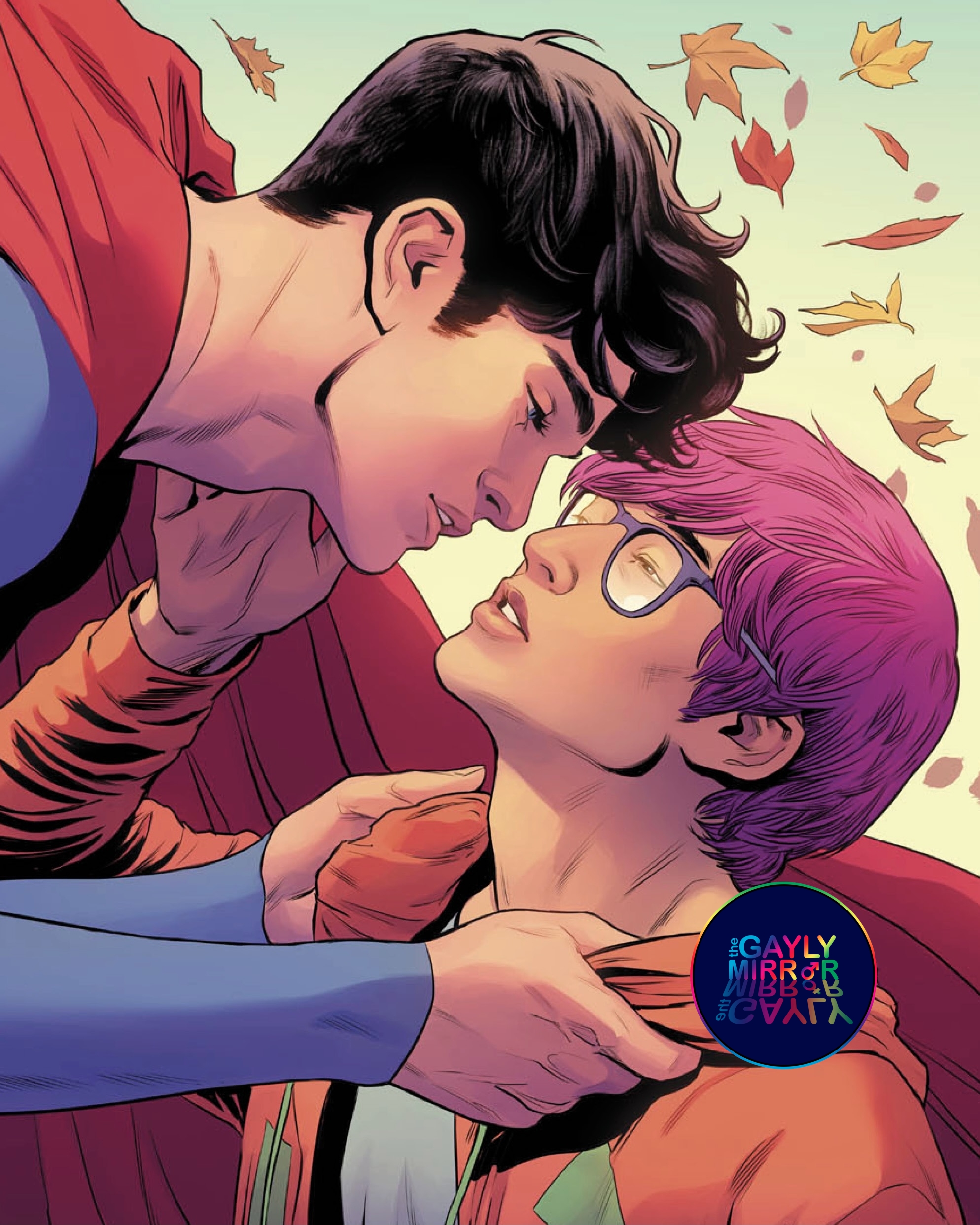 A support that will be given to him by the young and pretty journalist Jay Nakamura: the guy Jon has passionately fallen in love with.

About Superman coming out, Tony Taylor said: “I’ve always said everyone needs heroes and everyone deserves to see themselves in their heroes and I’m very grateful DC and Warner Bros. share this idea. […] Superman’s symbol has always stood for hope, for truth, and for justice. Today, that symbol represents something more. Today, more people can see themselves in the most powerful superhero in comics.”

While the artist John Timms added: “I’m incredibly honored to be working beside Tom on the Superman: Son of Kal-El series showing Jon Kent tackling his complex modern life, while also saving the world from its greatest threats, villains, and menaces.”

The official description for the series reads: “Faster than fate. As powerful as hope. Able to lift us all. For all his great power, Jon Kent can’t save everyone, but that won’t stop him from trying. How much can Earth’s new Superman do before this Man of Steel buckles? And when he does, who swoops in to save Superman?”

Jon is the latest DC hero to come out after Batman’s sidekick Robin came out as bisexual in August this year. They join Kate Kane’s Batwoman, who became officially part of the queer population in 2006, while villains Poison Ivy and Harley Quinn have been written as queer in the last decade.

We all need a hero we can see ourselves in!