Let’s start with one fact: ours is a male-dominated, patriarchal, and obsessively religious society. This implies that if you are not male, heterosexual, and religious, somehow, you do not fit in this normality. What if you don’t fit in then? Well, then a part of our society feels authorized to be offensive and violent with you. Like if they were Gods able to decide what’s the right kind of love. 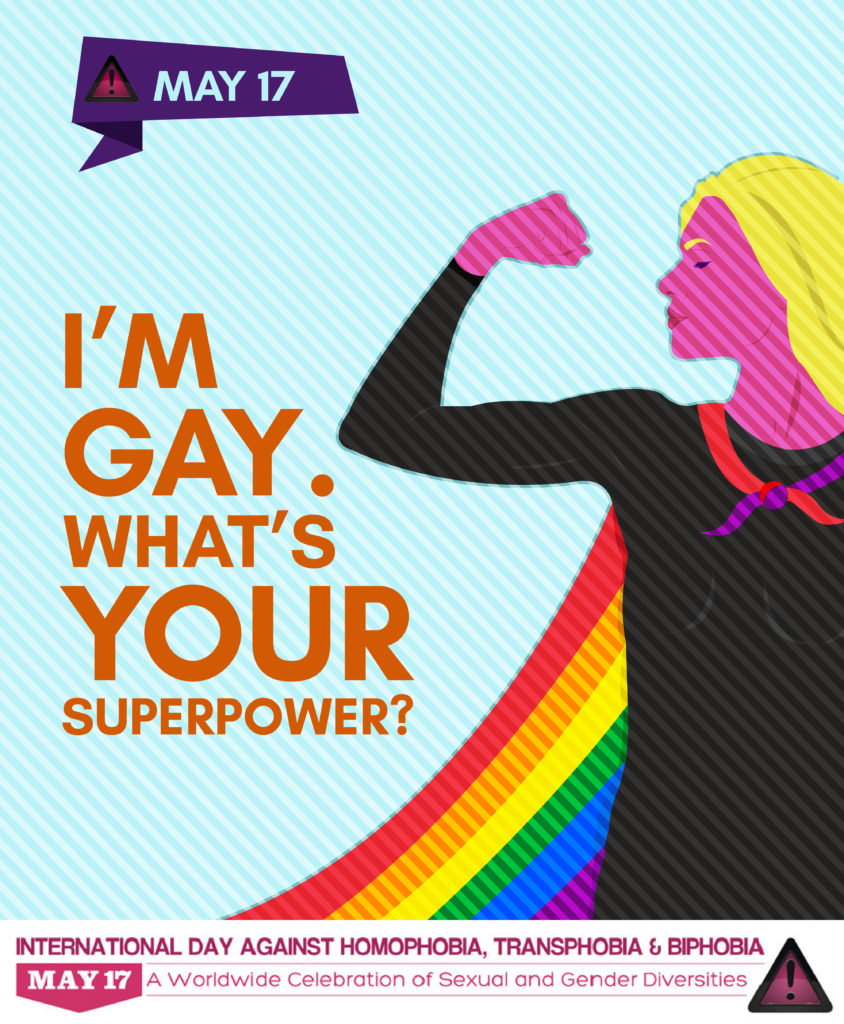 Their targets to hit are always minorities. It is easy to blame those who are numerically lower or physically less strong. Technically, women would not be a minority, but as women, they are seen as inferior by some men.

According to the prevailing patriarchal male chauvinism, women are inferior beings who have very specific and exclusive duties. Some “gentlemen” think and act in one way, and this why women should behave in the opposite way.

Whoever does not behave according to these dictates, doesn’t fit our society (again)… so some people will like you to be punished, in some way.

We, the non-heterosexuals, are a minority. Like it or not, that’s what it is. We are those who live under a single large rainbow that embraces all LGBT+ people (lesbian, gay, bisexual, transgender, queer and all the others who do not identify with heterosexuality). It also welcomes straight people, those who luckily do not suffer from homophobia.

“Is this an illness?” you might ask me. Well… we’ll get there soon and you’ll have your answer. 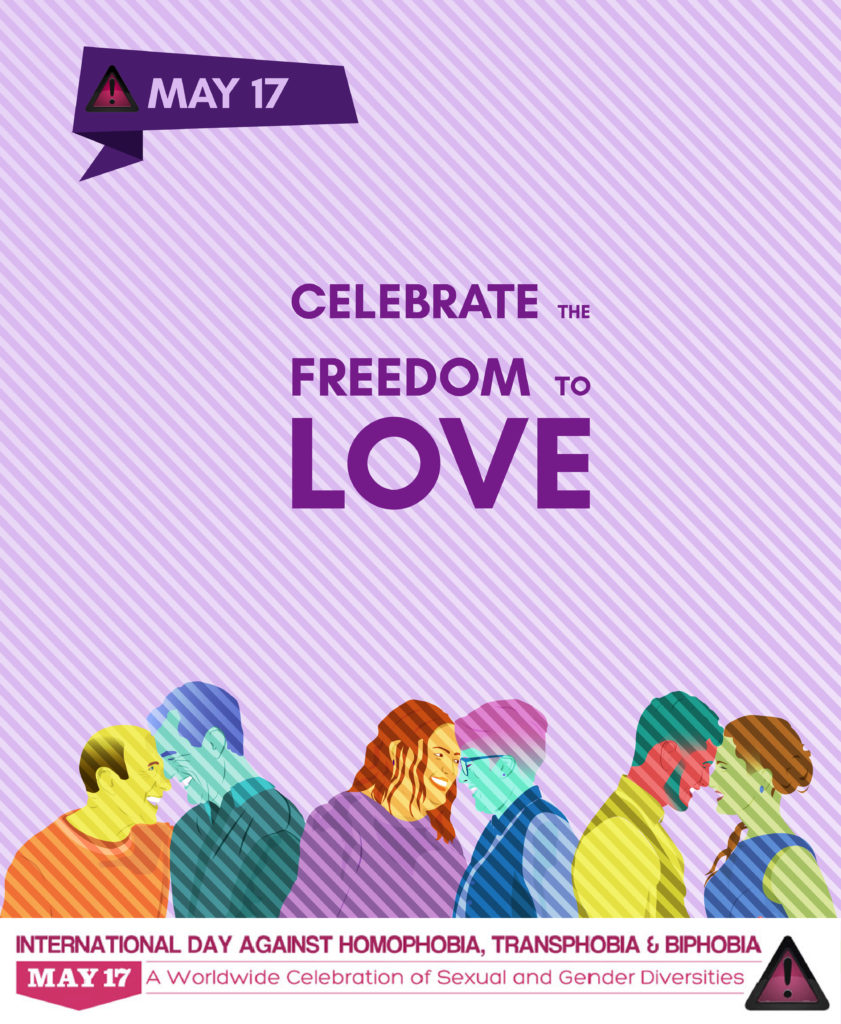 In the presence of non-heterosexual people, many feel a particular aversion, accompanied by an unjustified repugnance called homophobia (more correctly, homobitransphobia). It is a mental illness that makes you believe that homosexual people have something wrong in them, that they are people to avoid, condemn, punish just for not being heterosexual. Inferior individuals, vicious, sick, perverse, unnatural, promiscuous, abominable, guilty of disasters and global tragedies.

But, hold on a second and pay attention! Homophobia is not a phobia. It is a mental disorder that, fortunately can be treated. This is what emerged from several studies, only after 30 years from that famous May 17, 1990 (when the World Health Organization finally decided to cross homosexuality out from the list of mental illnesses). Unfortunately, not much has been done to defeat homophobia in all countries till today.

In 1972, the American Psychiatric Association had already decided to exclude homosexuality from the list of pathologies. Almost two decades after, the WHO finally agreed that homosexuality was nothing more than “a natural variation of sexual behavior“. Period.

Don’t be afraid to be who you are! We were not born to hide or hurt. For over thirty years now, we no longer are the ones to be ashamed … the homophobes are!