Here we are! For the first time in Disney’s history we are introduced to Officer Specter, a one-eyed policewoman who says she has a girlfriend.

Of course, it is not specified whether the policewoman is lesbian or bisexual, but she speaks about love for a person of her same sex, and this is a great achievement if we think about the fact that she will show children love in another nuance of normality.

Kori Rae, producer, commented: “We wanted to open our world by a pinch and make it more representative of the society around us.” 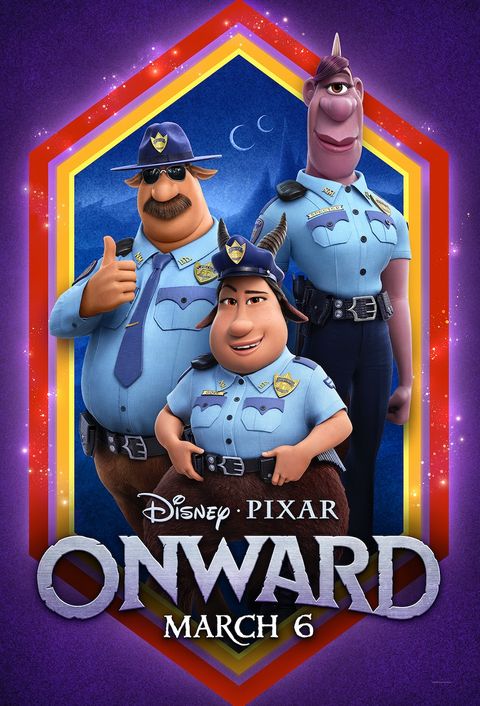 The film will be released in American theaters on March 6th. Specter’s voice is given by the openly lesbian actress Lena Waithe, famous for the Netflix series “Master of None”.

Of course the ultra-religious right has already sent its complaints to Disney, but the producers go on with no regrets. The appearance of Officer Specter lasts the time of a joke, where with his work partner – whose voice is given by Ali Wong – she stops a distracted driver who claims to have been distracted by the unruly behavior of his girlfriend’s children. And yes, Officer Specter agrees with him, and ironically answers “my girlfriend’s daughter makes me tear my hair.”

Bravo Disney! This is the way to go!