It is Friday sweeties, and on Friday we  just want to have fun, isn’t it?

Eurovision Song Contest 2020 Rotterdam is only 71 days away and while the list of participants is being completed day by day, I already have my favourite singers and songs as I’m sure you have too. But I would not be me without letting my hormones make their own decisions on some of the artists.

So, my hormones and I agreed that this is The Top 5 of the Hottest Male Singers of this ESC2020 … and our dear Grandma #Titina20 agrees with us too (how couldn’t she!?).

From the bottom to the top, this is my personal chart. 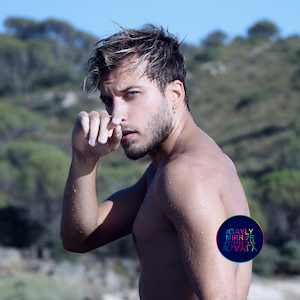 5th – BLAS CANTÓ – The Spanish Singer will represent his country at ESC2020. And if last year’s entry was hot as fire, this year Blas will be hot as lava…and I am ready to get burned if I got the chance to interview him. Blas Cantó (27) is a young popular Spanish artist, who already participated in the 2011 national selection for the Eurovision Song Contest with the successful band Auryn. They just missed out on winning the ticket to Düsseldorf, finishing second with the song Volver. To date, Blas has released five albums. His first four albums were released with the boyband Auryn, which became the Best Spanish Act in the MTV Europe Music Awards. We expect big things from you at this Eurovision.

C’mon sweetie, there is enough room in that tub for the two of us! 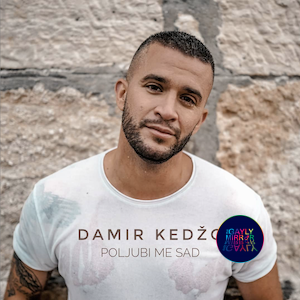 4th – DAMIR – This Croatian singer has got that something that spices me up. Many of you could not agree with his, but it might be his smile, his big and large shoulders, his prominent jaw, masculine attitude… I do not know… but he is in my top 5 this year.  Damir Kedžo is a 32-year-old pop singer and one of the most famous faces in Croatia’s music scene. Damir was born in Omišalj, on the island of Krk, and began his music career 16 years ago in the show Story Supernova. His songs have been amongst the most listened to in Croatia for the last few years, and his singles are award-winning hits.

Oh yes honey! Like is much better with sandy toes and a drink in our hands, can I join you? 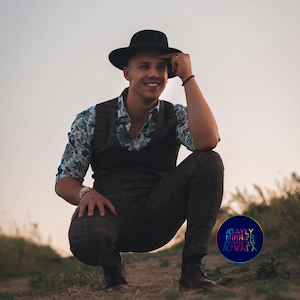 3rd – SANDRO – This man, oh sweeties, he is a mix of almost everything. His real name is Alessandro, and he was born on 2 August 1996 in Germany, where he currently resides. The German, English and Greek artist was chosen by CyBC, Cyprus’ public broadcaster, to represent the country in Rotterdam in 2020 not only to his Greek roots but his unique voice and artistic vision. He is currently working with internationally acclaimed songwriters and producers on new songs and in preparation for Cyprus’ entry. Sandro is characterised by his recognisable and colourful voice and his natural ability to connect with the audience and thus convey the emotions of the songs he performs…but can we also take into considerations his beauty and muscles for a minute?

You must be thirsty after all of this singing. 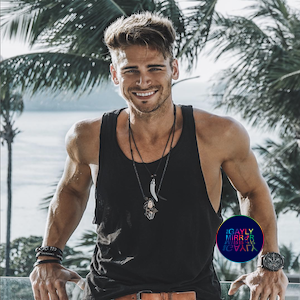 2nd – UKU SUVISTE – from Estonia with love and deep blue eyes, you tell me what you want and I will do it for you. Woof! You would never believe this but Uku Suviste is 37 years old – but he looks much younger – and has participated in countless music festivals across the country. He is no stranger to the Estonian national selection for the Eurovision Song Contest, either; Uku competed in the national selection in 2017 with the song Supernatural and finished second in Eesti Laul in 2019 with the song Pretty Little Liar. Super sporty and leading a very healthy style of life, this hot guy will really make the audience hang from his lips while performing on ESC2020 stage.

Yeah baby! Sway with me! 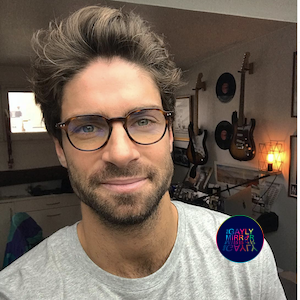 1st – TOM LEEB – My personal and #Titina20 ’s winner!!! Tom is a chameleon: he is hot, he is a singer, he is an actor, a funny and entertaining show-man, a person who loves to help the others and … did I say he is also very charming and hot? Well… he is! His voice, his masculine attitude and his very good English pronunciation during his song makes me and my hormones vibrate like his guitar strings. He is a 30-year-old singer (but I must admit that honey, you look a bit older than your actual age), actor and comedian – as I said before – and he has been selected internally by public broadcaster France Télévisions. In September 2019, he released his debut album Recollection. The audio clip of Are We Too Late has reached an impressive 25 million YouTube views.