The first Semifinal of Eurovision Song Contest 2021 has just ended and we have the first 10 finalists that will join the Big 5 and The Netherlands in the Grand Final of Saturday 22nd May 2021.

So many feelings, so many emotions: we spent the whole night watching the event live from the Press Room in Rotterdam Ahoy Arena, and hey, did we have goosebumps the whole night!

Two years since the last real Eurovision Song Contest (Tel Aviv 2019) and we finally had the chance to enjoy such a fantastic music show that the whole world enjoyed.

Who are the finalists? 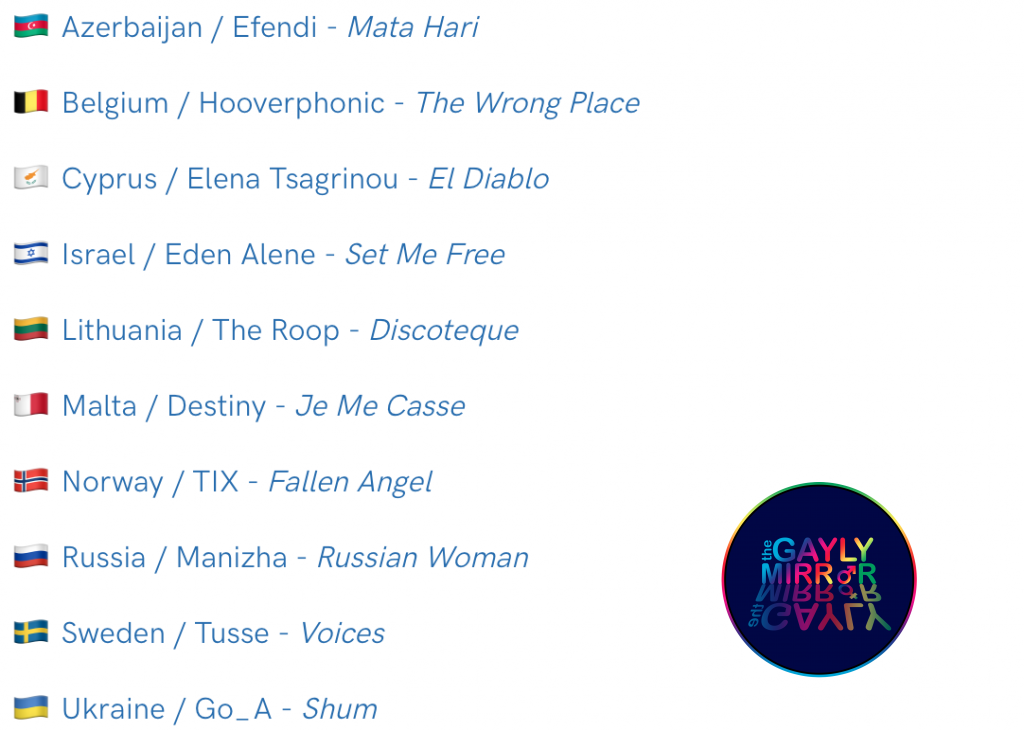 Do we agree with them all? No! Absolutely not!

Norway for example: a very weak staging; a very weak voice and we hope the back singers are paid good enough to save Tix’s voice every time he sings live on that stage; majority of users on Twitter did not like his performance … but hey! He did get to the final. Shall we really believe that there is a Nordic Mafia taking over the event?

We do feel sorry for Montaigne (Australia), Vasil (North Macedonia) and Albina (Croatia) who did not qualify for the Grand Final: we do believe they deserved a place for Saturday as their entries were amongst the best songs of this first Semifinal.

The Most difficult Semifinal in years.

We’ve been following Eurovision for so many years now, and we all had that edition when we though “man, this is a very difficult edition”. True. But we now need to rethink the past and face the fact that this – in our opinion (and we are happy to see that many other ESC experts share this idea) – was the most difficult Semifinal of the last decade.

So many good songs, so many great performers and they all walked that stage to slay… and to stay, but only 10 made it to the final.

TheGaylyMIrror is an LGBT+ and Lifestyle magazine… and tonight, on that stage of Eurovision Song Contest, we saw the representation of so many colours of our beautiful rainbow.

Russia, with Manizha decided to break that ignorant silence that the country is known to have on the LGBT+ community, and represent the entire “Russian Womanhood” on the main screen of the stage. A drag-queen, a lesbian-looking woman and many others. Thanks Manizha, we do appreciate your messages.

Montaigne from Down Under Australia, fierce and proud representative of our community, standing in their “green room” and showing one of the flags that represent the LGBTQI+ people from all around the world. Did she deserve to be in the final? Yes, she freaking did. Thank you Montaigne, this Eurovision did not deserve you and your great song. 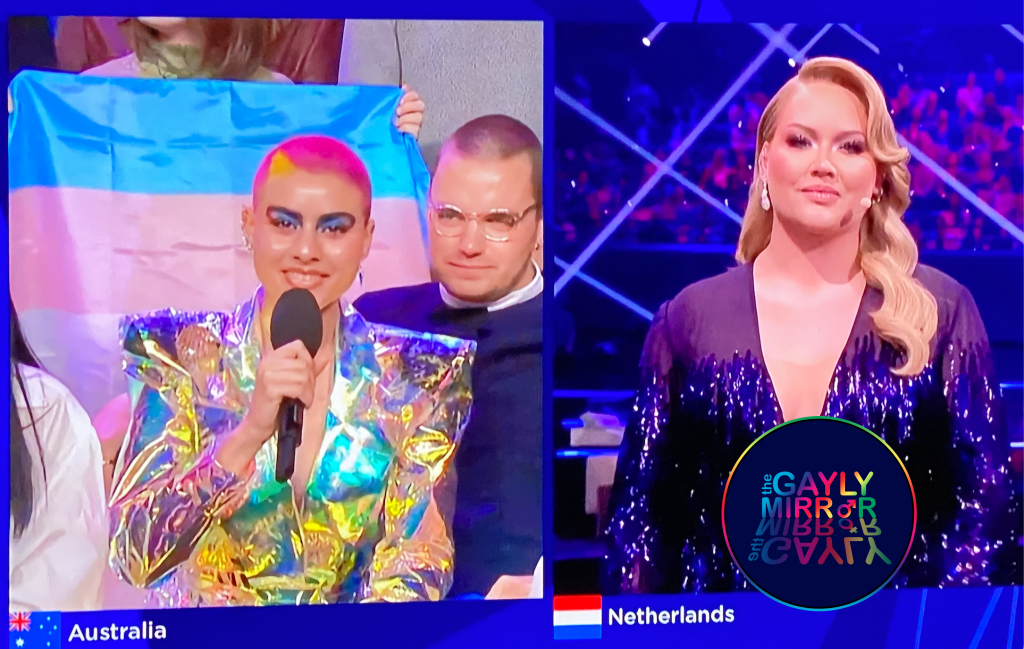 Eurovision Song Contest is a celebration of music, a way to unite people and countries, to build bridges and allow every one to open up to different cultures, and tonight this was the case.

Why am I saying this? (And I do want to report this as a very personal note). Because tonight while I was on twitter commenting the first Semifinal of Eurovision Song Contest 2021, too many times I bumped into bad tweets (many were also anti-semitic) against Israel and against Eden Alene, and this, really made me feel bad, sad and almost made me loos any hopes in an apolitical edition.

Haters are still gonna hate and be those “keyboard lions” they can only be… but at least tonight, music, art and great performances, won on that stage!

See you on our YouTube Channel for many other updates, gossips and interviews!