After so many years and after great critiques over the too-catholic and family oriented style of Festival di Sanremo, Amadeus (the host) has finally given the LGBT+ people someone they can see themselves in, selecting Drusilla Foer as his co-host for the kermesse.

The National Festival of the Italian Song – Festival di Sanremo 2022 – is about to start in less than 3 weeks, and after all the critiques received in the past years, for being “too catholic and/or family oriented”, their main Host – Amadeus – who’s already hosted Sanremo in the past, selected among others, Drusilla Foer to be his co-host during the festival.

The choice, of course, comes as a big surprise for the Italian audience, that is used to a very long, too times boring, 5-evenings-event, where the winner also got the chance to represent Italy at the Eurovision Song Contest 2022 in Turin (this year): Drusilla Foer (aka Gianluca Gori) will bring on that stage in Sanremo the colours of the rainbow and will represent all the Italian LGBT+ people that are still being ignored by the law of such a beautiful country.

Who is Drusilla Foer and how did she come up with that name? 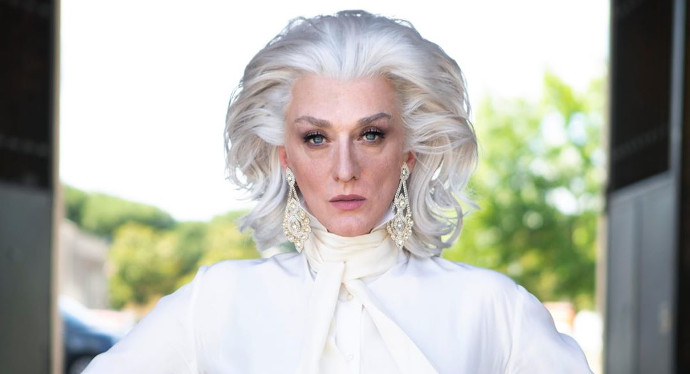 As stated on Italy24news – Drusilla was born in Florence and is of aristocratic origins. She lived in New York where she managed a thrift shop. After her character became famous on the web, Drusilla made it to the cinema and TV. She played a role in the film Magnificent Presence by Ferzan Ozpetek and was a judge at “Strafactor”, the special edition of XFactor Italia that aired just at the end of each episode. She also has posed for major fashion magazines. As for her proven life, Drisulla was married to a man, “a hideous Texan, whom I later betrayed “, she told in an interview with Libero Quotidiano in 2017. She later married the Belgian Hervé Foer, a descendant of the well-known Dufur family, who died. As of today, therefore, she is a widow.

In the same interview she spoke about how Drusilla came to life: “when I discovered a character so clear, so free, I thought that everyone should have known her and I pushed the ‘lady’ to make herself more visible […] I admit that I would like to be like her.”  The name would have been chosen after a night of unbridled love in the US, aboard of a boat called ‘Drusilla’: “The boat has become a historical monument, a sort of antique piece, like me”. 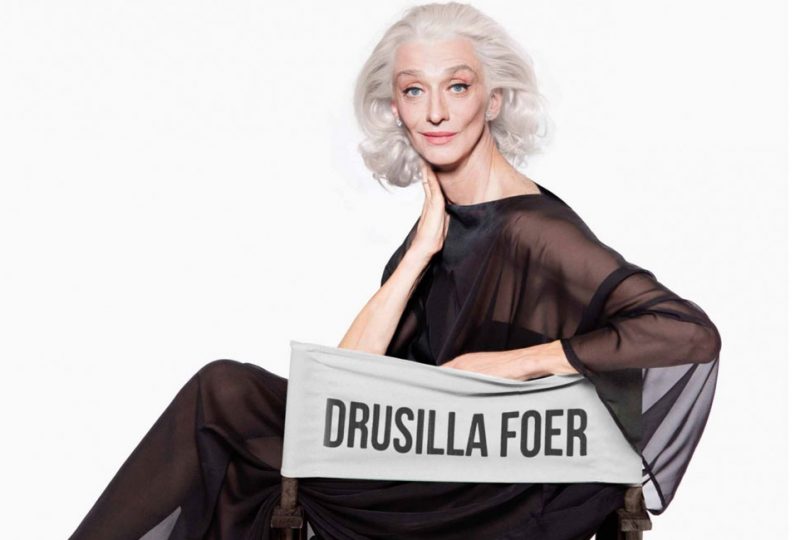 We couldn’t be happier to finally see on that stage the representation of part of the LGBT+ community, on the main Italian broadcast, where too many times the negative Italian-machism has failed to give the right image of a wonderful country like Italy. But still, some questions remains: will she really be free to be herself on that stage and speak her mind? Will she be able to make such a heavy and long event become lighter and more pleasant to watch?

To find those answers, we will have to wait for 1st February 2022, when the Festival di Sanremo 2022 will air on Rai1… and we can’t wait to see who the lucky winner the will also represent Italy at Eurovision Song Contest 2022 in Turin, will be,

In the meanwhile… here you have the list of singers and their songs that will participate to the competition this year.

Good Luck, and may the best performer, win!